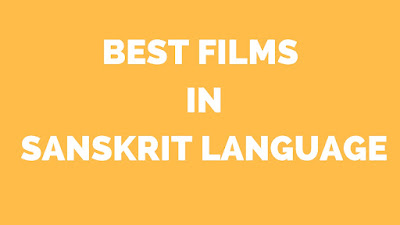 Sanskrit is one of oldest language of India. And this is known as God Language. In India, Filmmaking is in a lot of language and speaking language. But when Come on Film in Sanskrit Language then there is nothing. There are only 6 Sanskrit films made so far. 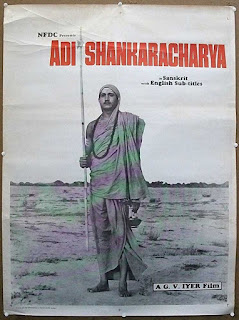 2. Bhagavad Gita (1993)
The film is based on Hindu religious book Bhagavad Gita. Directed by Same director as of first on list G. V. Iyer. This is won Best Film national award. 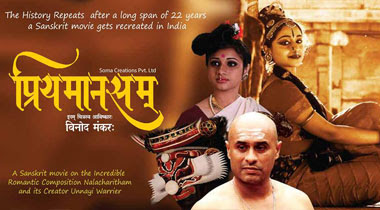 visit official website
The film received national award for 'Best Sanskrit Feature film'.
The movie tells the life story of an eminent poet lived in 18th century, who paved a path for the revival of the Dance Drama- Kathakali. 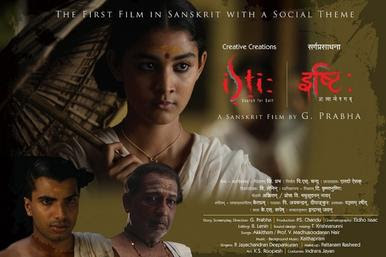 The film has a feminist angle.

6. Anurakthi 3D (2017)
This is the first Sanskrit film to have a song.The song was shot in 3D, making the film the first 3D Sanskrit film.
The film revolves around a Punjabi danseuse who arrives in Kerala to learn the ancient dance form Koodiyattam from a master. The master’s son falls in love with the danseuse, and later mistakes the relationship between his father and the student.

official website
Punyakoti is an upcoming Sanskrit language Indian animation film.
Punyakoti is based on a famous folksong in Karnataka about a cow that speaks the truth at all times.

Two is vintage that you don't want to watch but other you may be like to watch.
Tags: Indian Movies list of best Top 10 Movies