A Guide to Important Indian Exploitation Films of different genres

updated on May 31, 2020
This is a list of Indian exploitation films of various genre, from 80s to present time.
Horror Story 2003 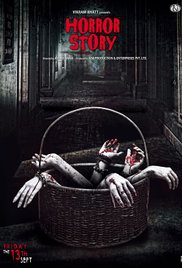 This is a horror slatter and gore film, written by Vikram Bhatt.
Seven youngsters decide to spend a night in an abandoned haunted hotel. What they mistook as merely rumors, dawns on them to be the truth as they realize they are not alone inside.
Purani Haveli 1984 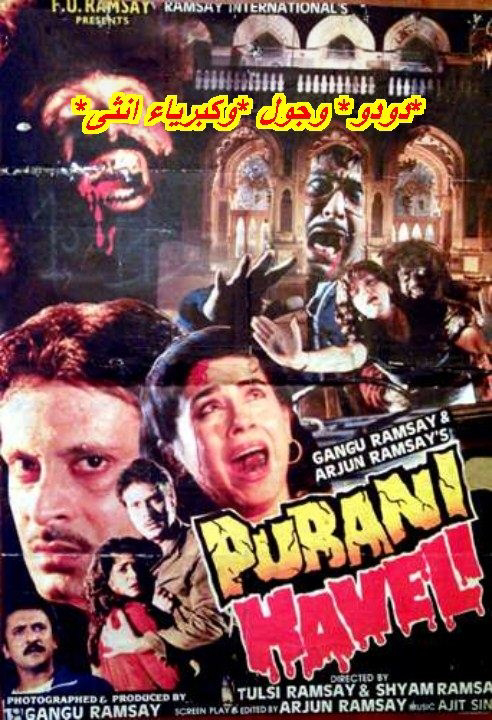 Film by Ramsay brothers, it is a surreal and bizzare hindi film.
Dracula 2012 2013 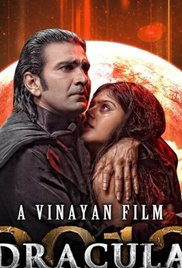 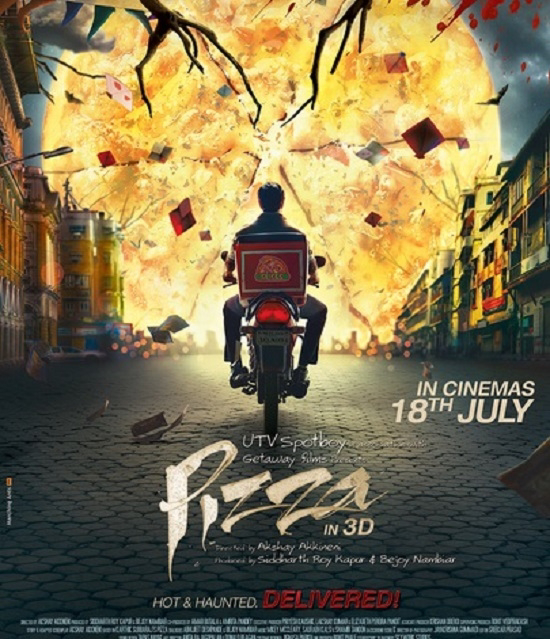 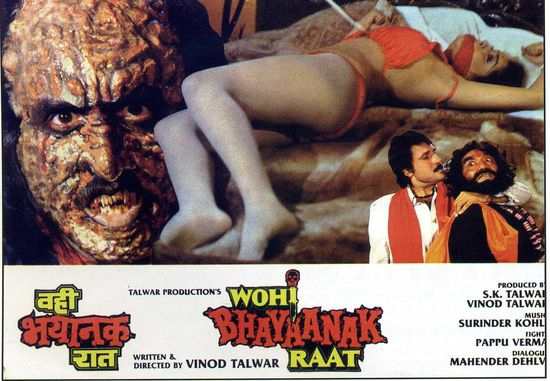 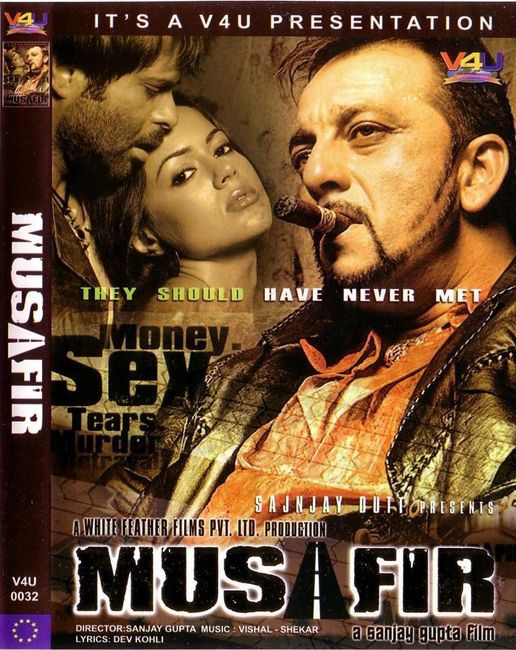 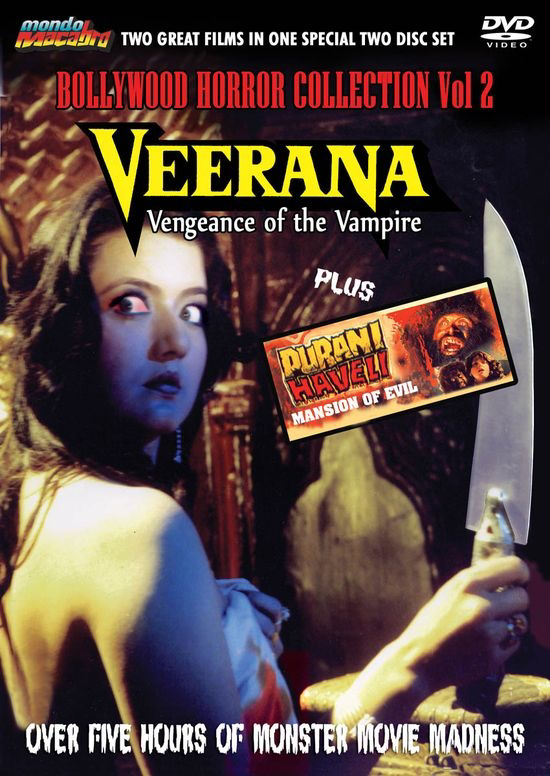 That Girl in Yellow Boots 2010 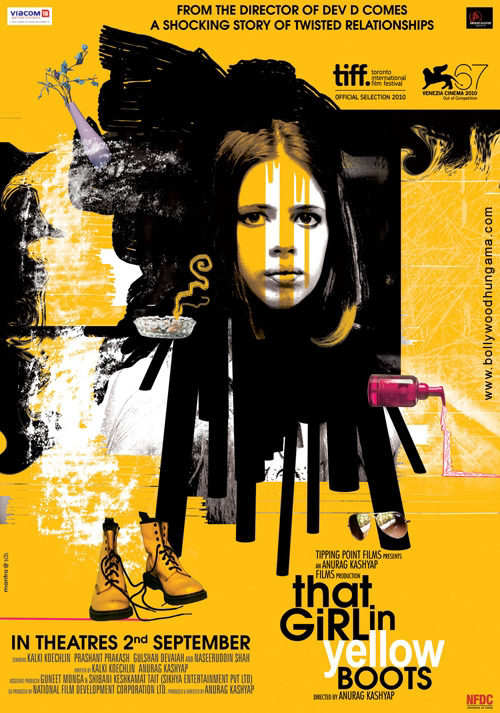 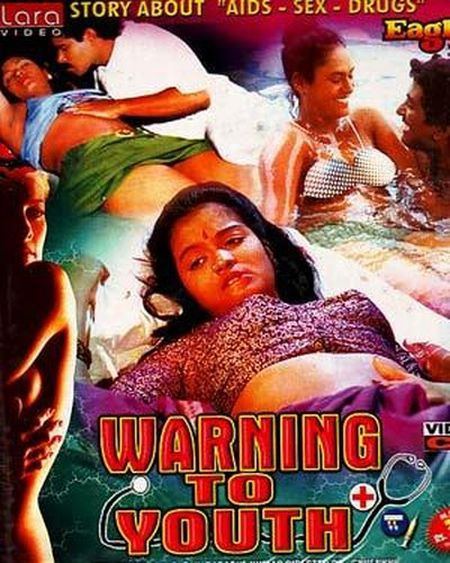 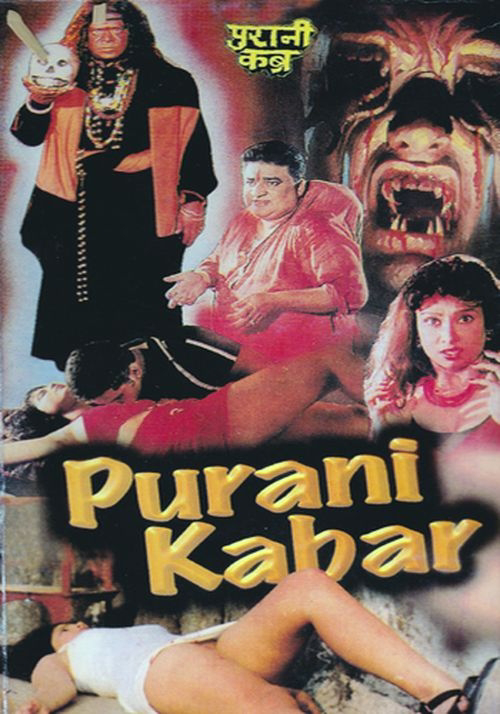 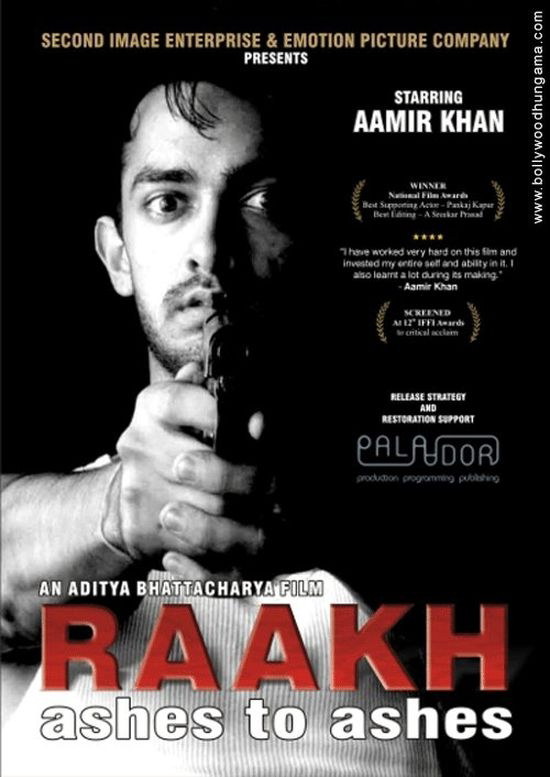 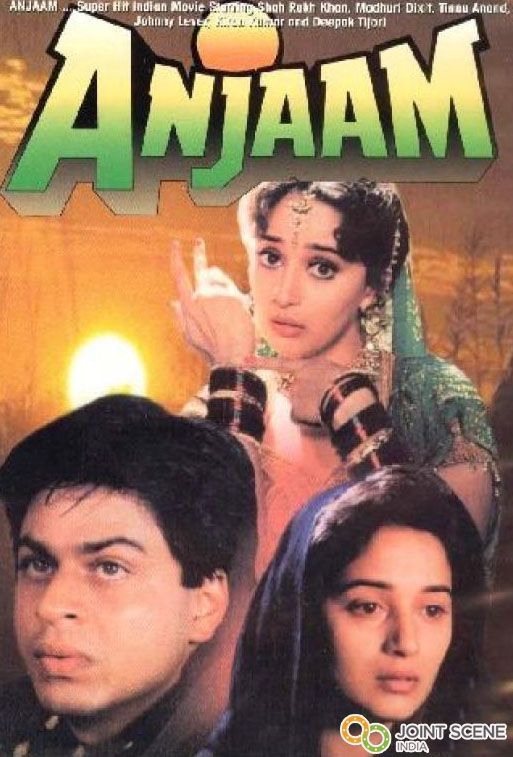 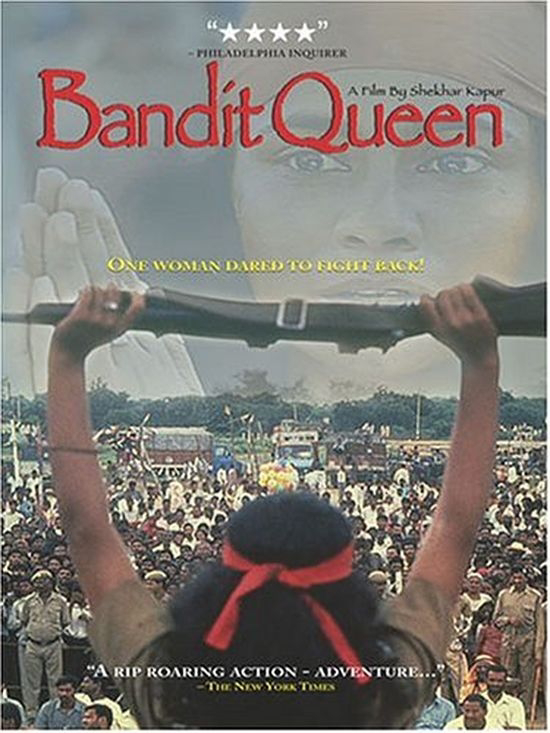 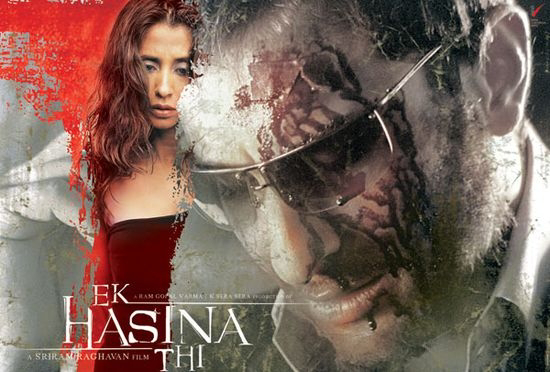 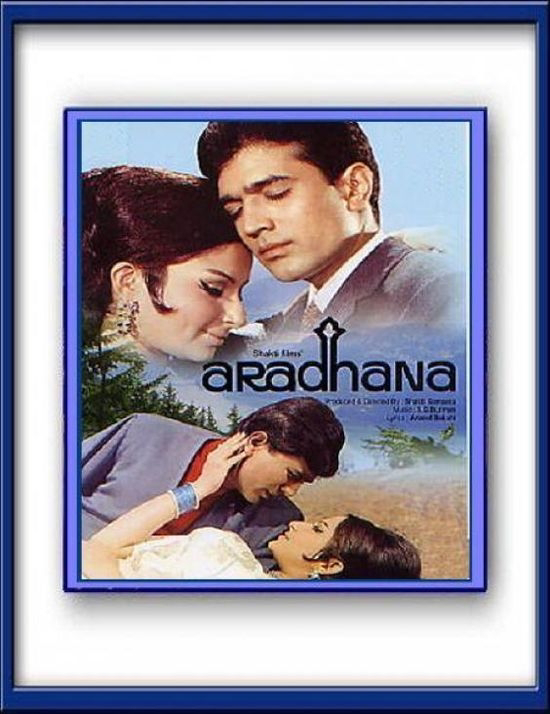 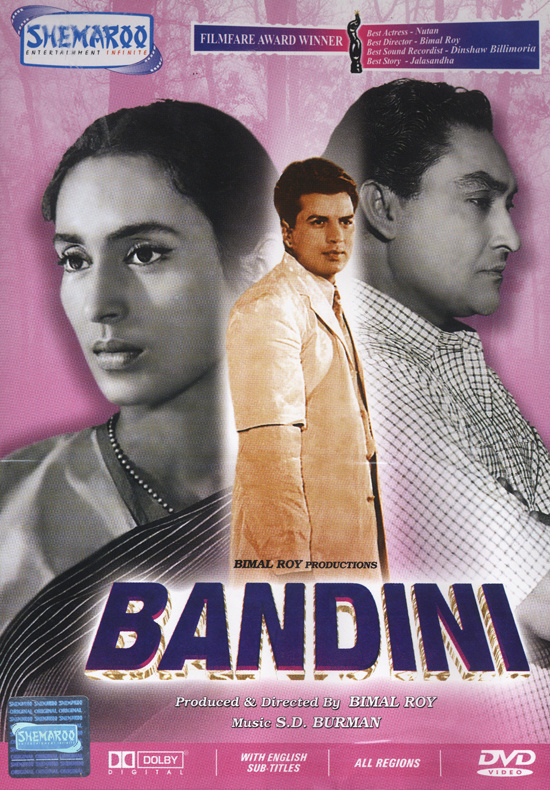 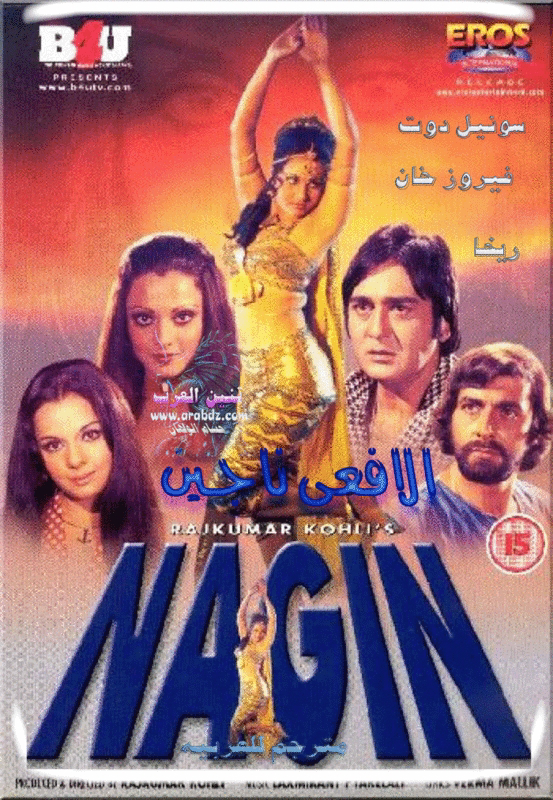 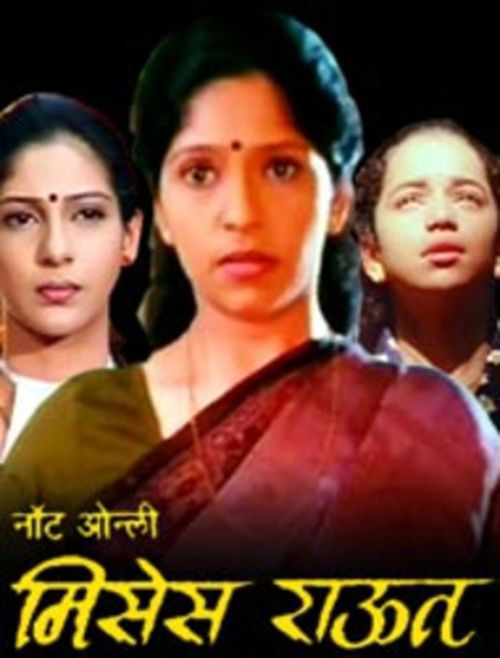 This list does not make any sense because it has mix of everything. This list is made on the basis of availablity. All title available on a particular place called Wipfilms
Tags: Indian Movies