Ramayan is a highly successful and phenomenally epic television series; created, written, and directed by Ramanand Sagar. There is 78 episode in series.

It is a television adaptation of the ancient Hindu epic and is primarily based on Valmiki's Ramayan and Tulsidas' Ramcharitmanas. It is also partly derived from portions of Kamban's Ramavataram and other works. 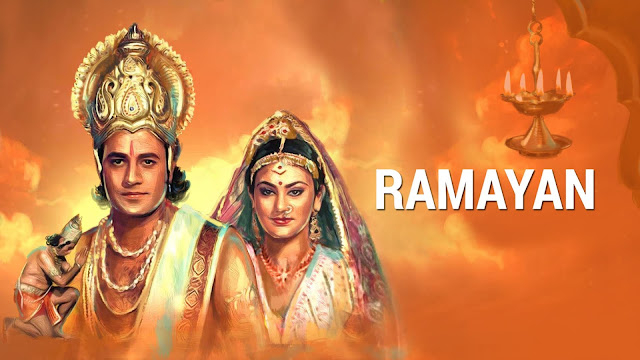 The epic story of the Mahabharat War of Kurukshetra. There is 94 Episodes. 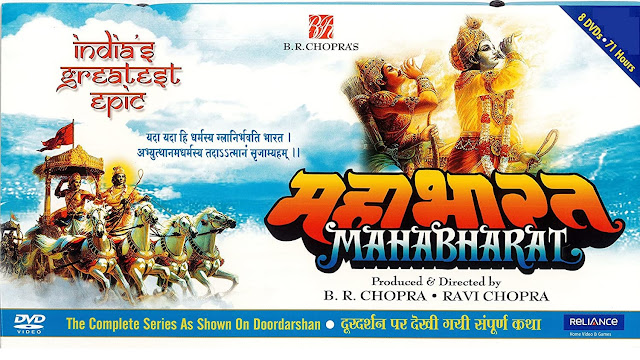 The series is a fictionalized account of the life and times of 4th century BCE Indian economist, strategist and political theorist Chanakya and is based on events occurring between 340 BCE and 321/20 BCE, starting with Chanakya's boyhood and culminating in the coronation of Chandragupta Maurya. 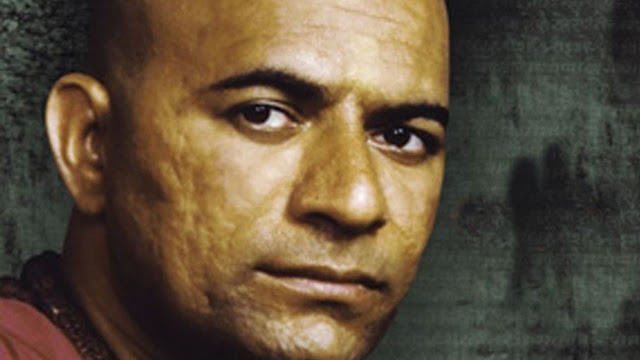 An intelligent detective from Kolkata solves many mystery that unsolved by police without any weapons. 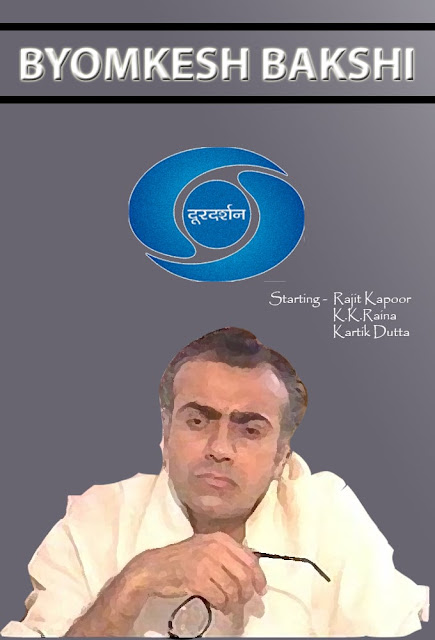 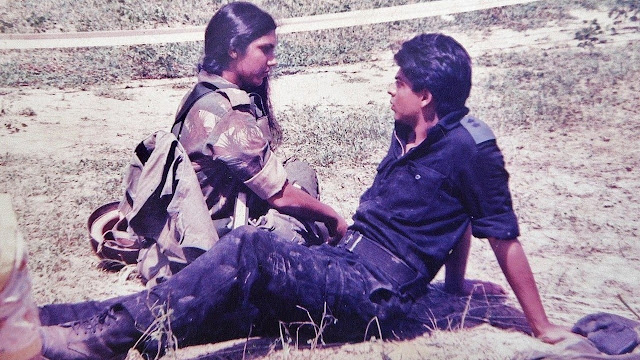 13 Episodes. A Highly popular TV Series about a batch of trainees into a commando school, their training and eventual induction as soldiers.

Om Namah Shivay is an Indian television series portraying Hindu Puranic writings and featuring the divinity Shiva, as well as other gods and demigods. 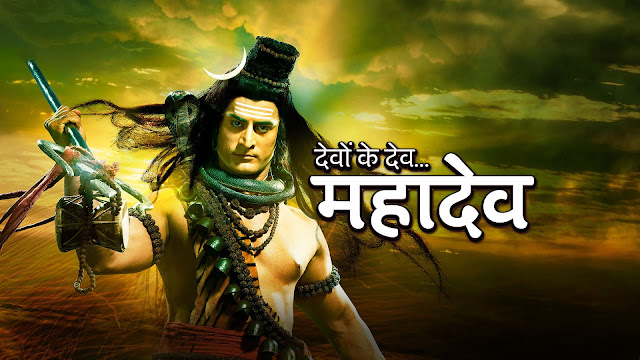 He is the supreme being and the destroyer of evil. Witness lord Shiva's story, his avatars, and a union that sha more.