The Voyeur / L’Uomo Che Guarda 1994
A film about father and son – teachers of literature at the university. The son feels that his wife has a lover. He tries to get her back. And what is his surprise when it turns out that his wife’s beloved is his own father …
Sogno – Corti Circuiti Erotici
A beautiful girl falls asleep on the beach, where she has erotic dreams about spicy meetings with different men … And gradually dreams are mixed with reality
Monella / Frivolous Lola 1998
The story takes place in northern Italy in the 1950’s. Lola and Masetto is about to get married. Masetto wants to keep Lola as a virgin until they are married. But Lola is impatient to remain in chastity until the wedding night. She wants to be sure that Masetto is a good lover, before she commits herself into marriage. She does everything to trick Masetto into breaking the moral tradition.
1. MONAMOUR, 2005 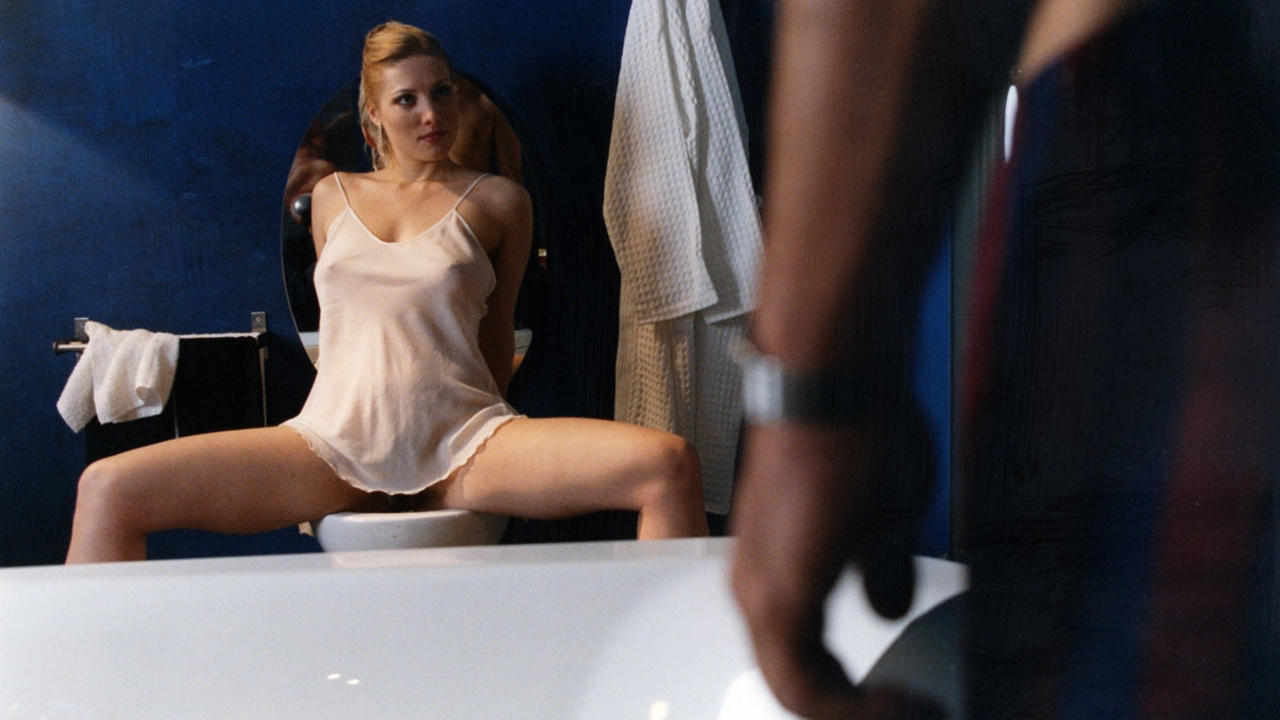 Love and jealousy, betrayal and lies – everything that connects a man and a woman – all this is told with humor and funny irony by the famous director Tinto Brass! 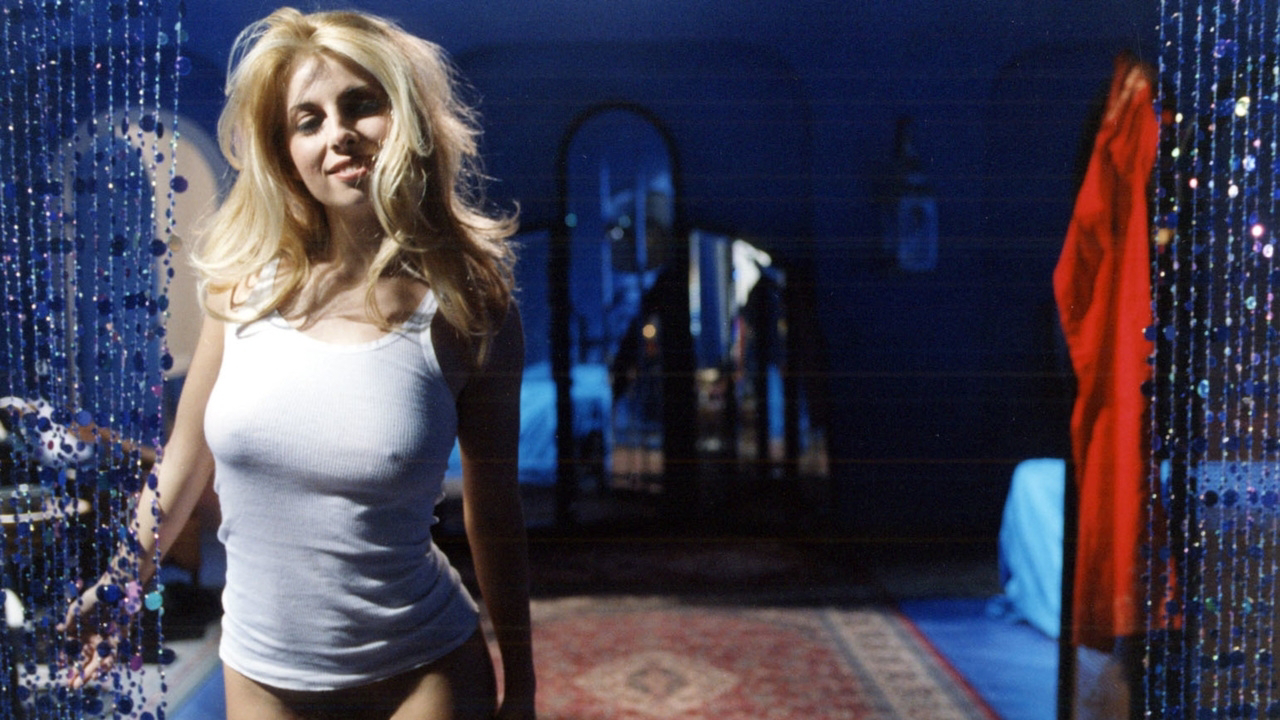 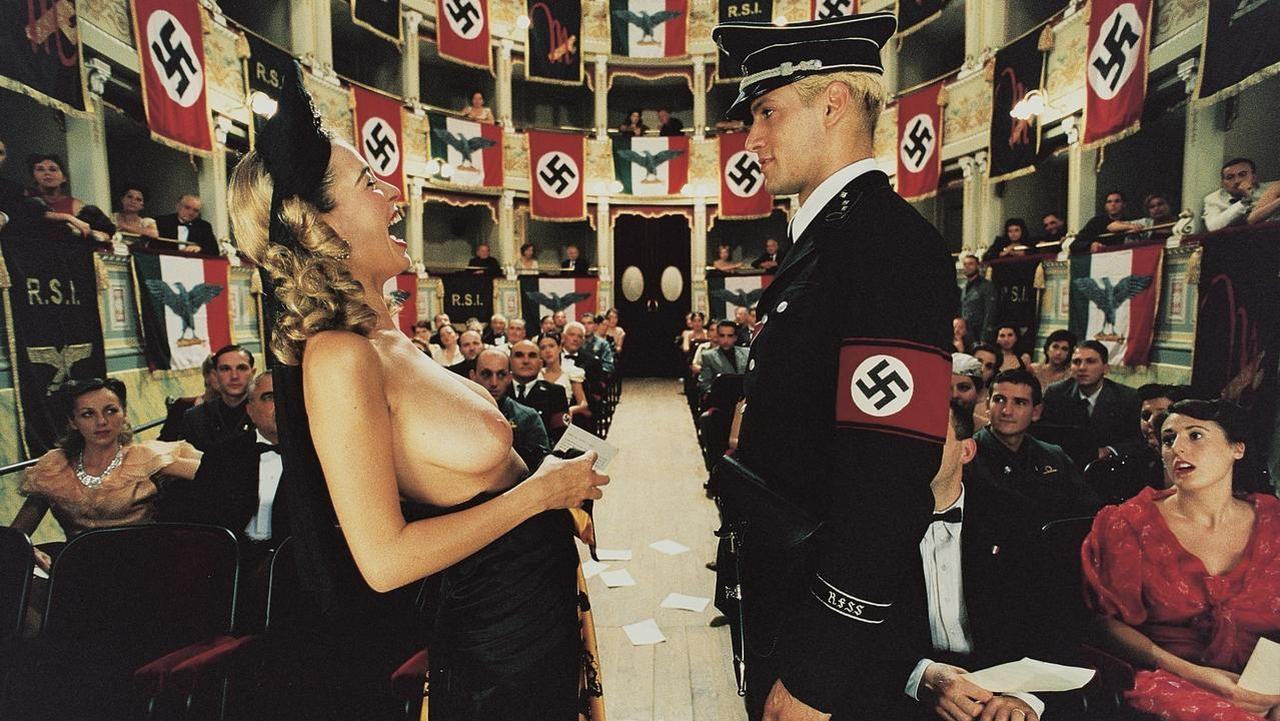 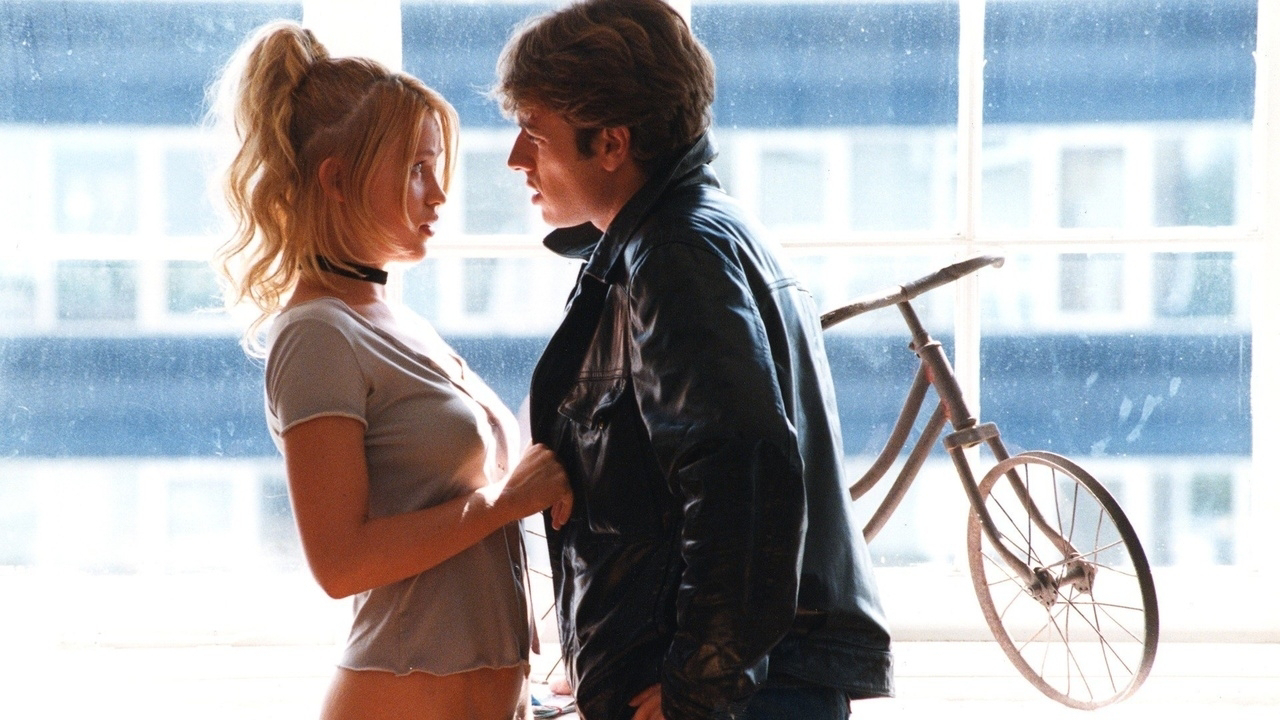 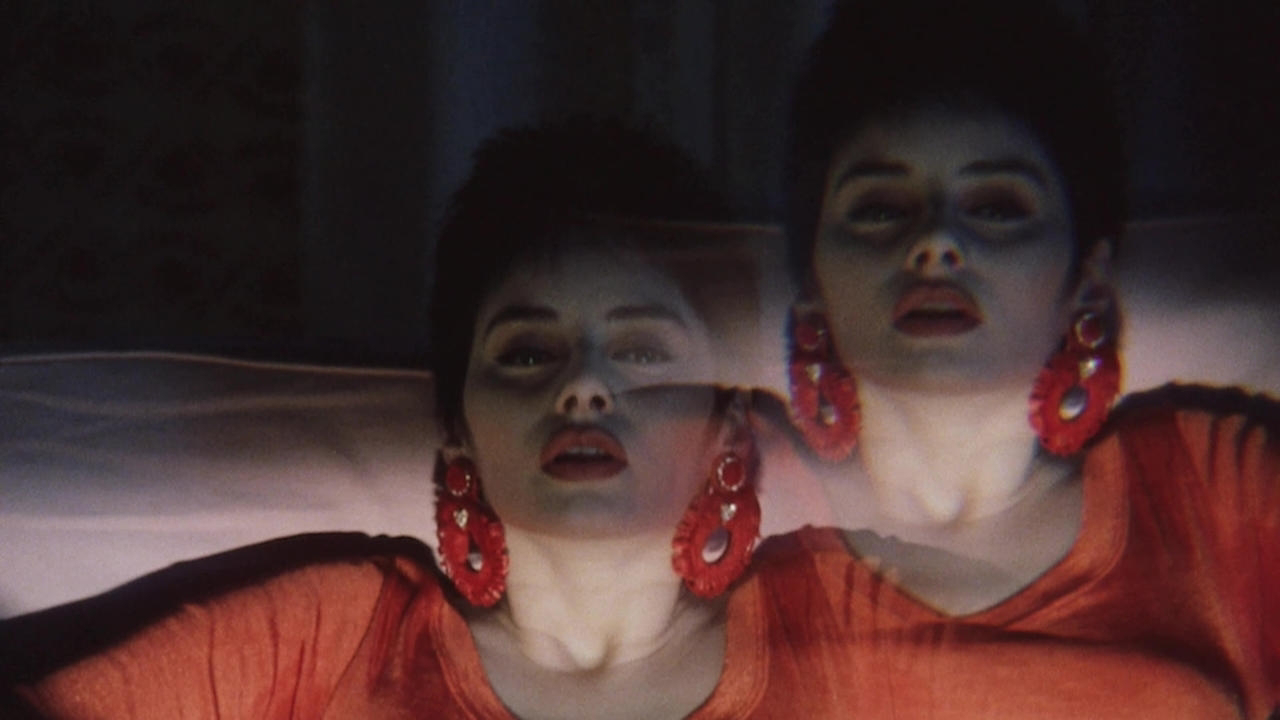 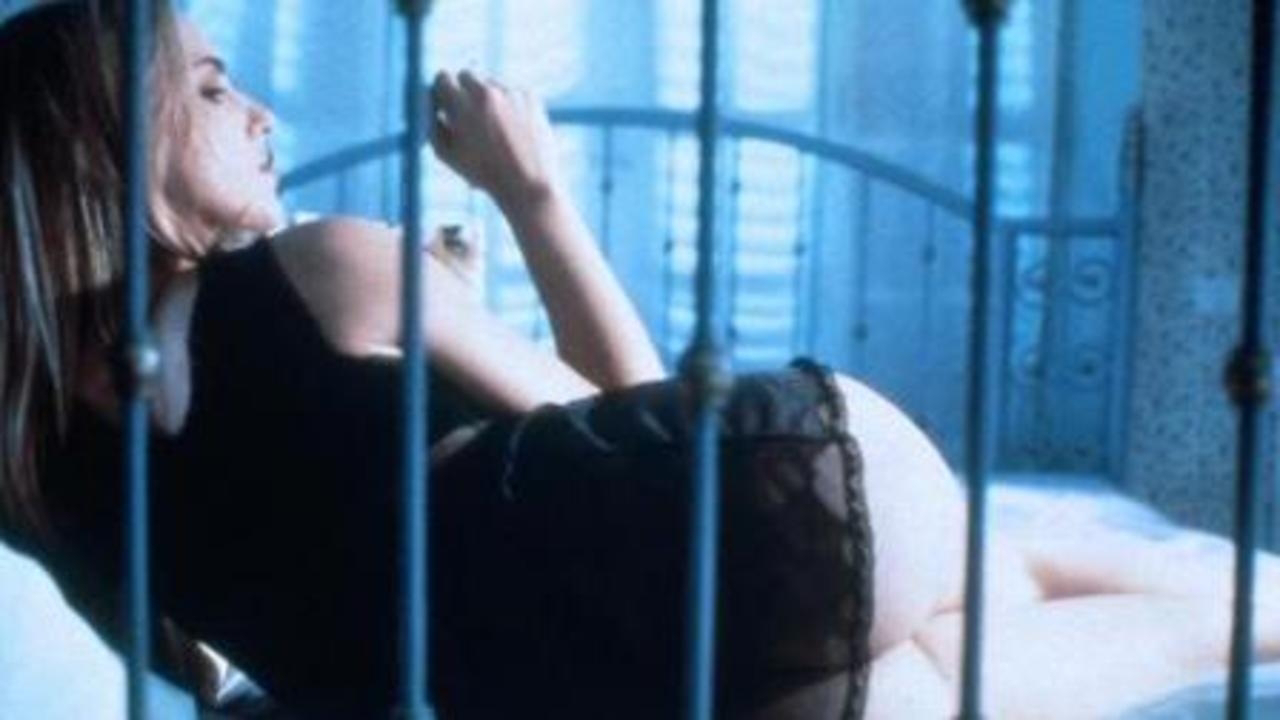 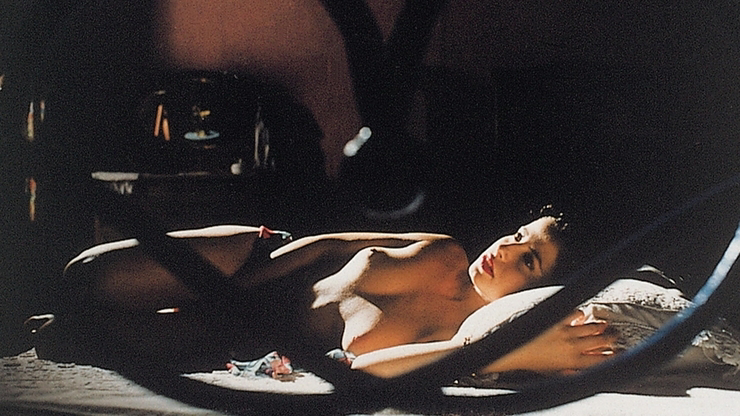 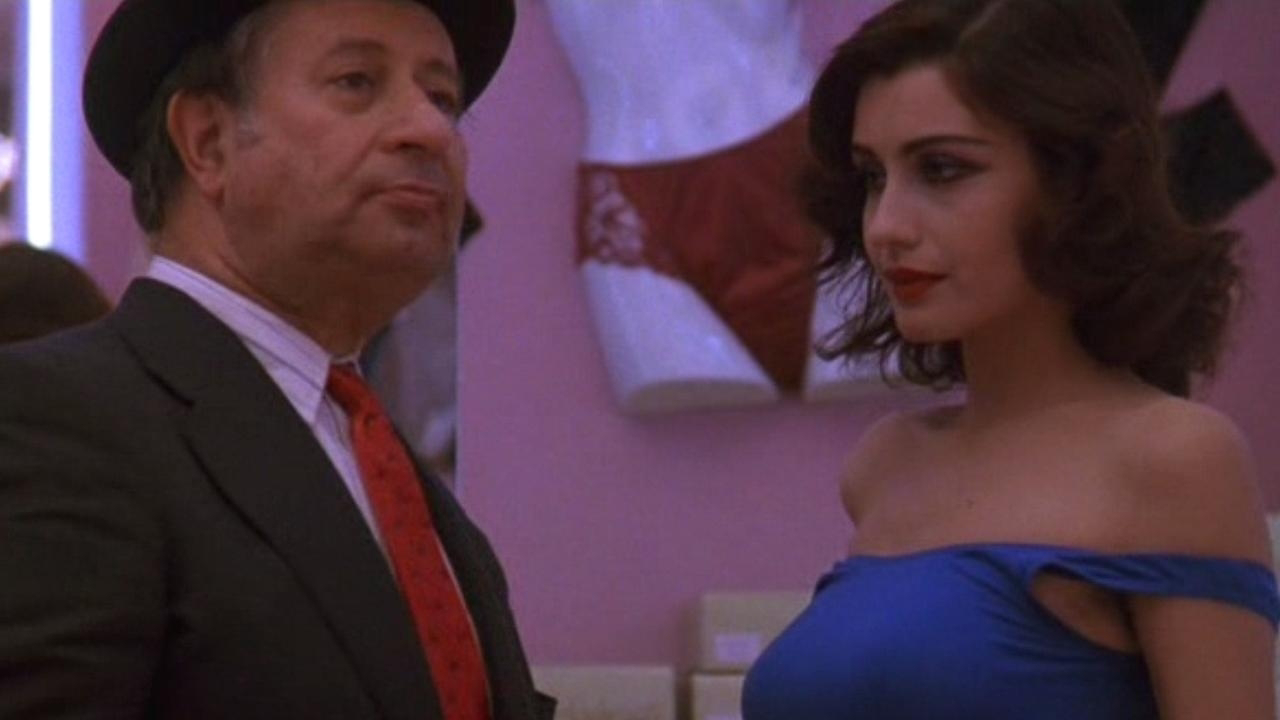 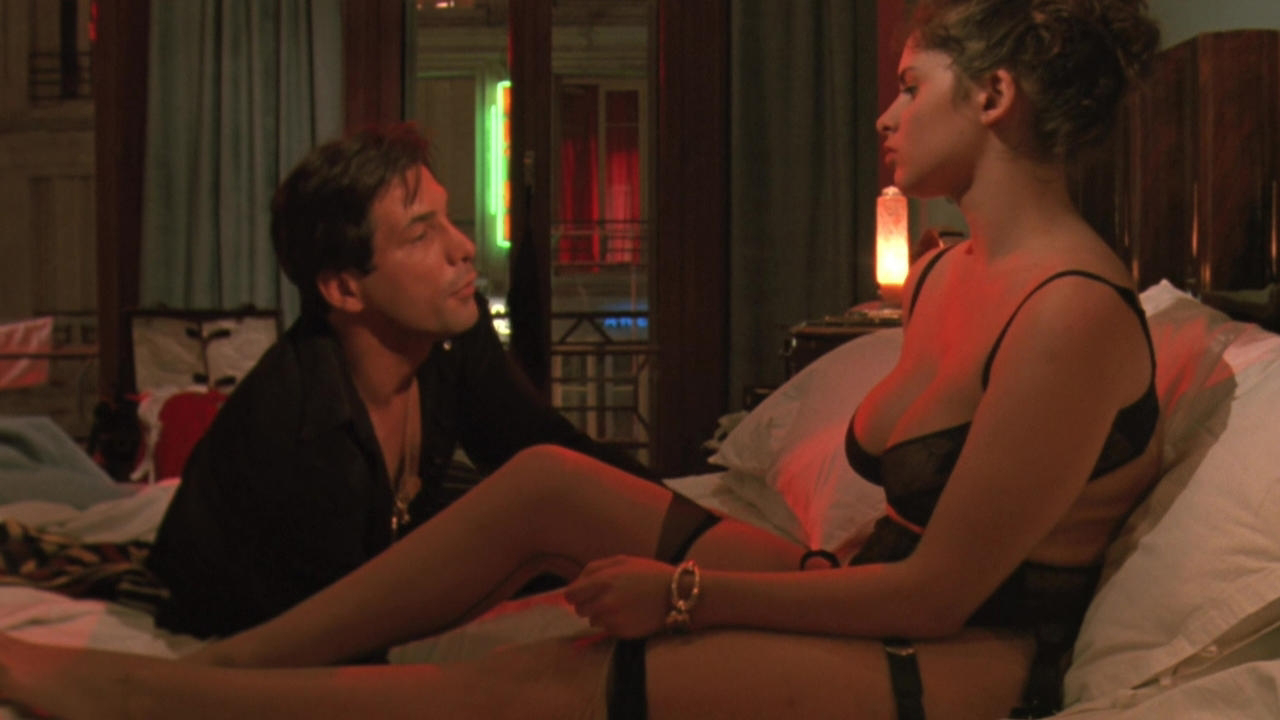 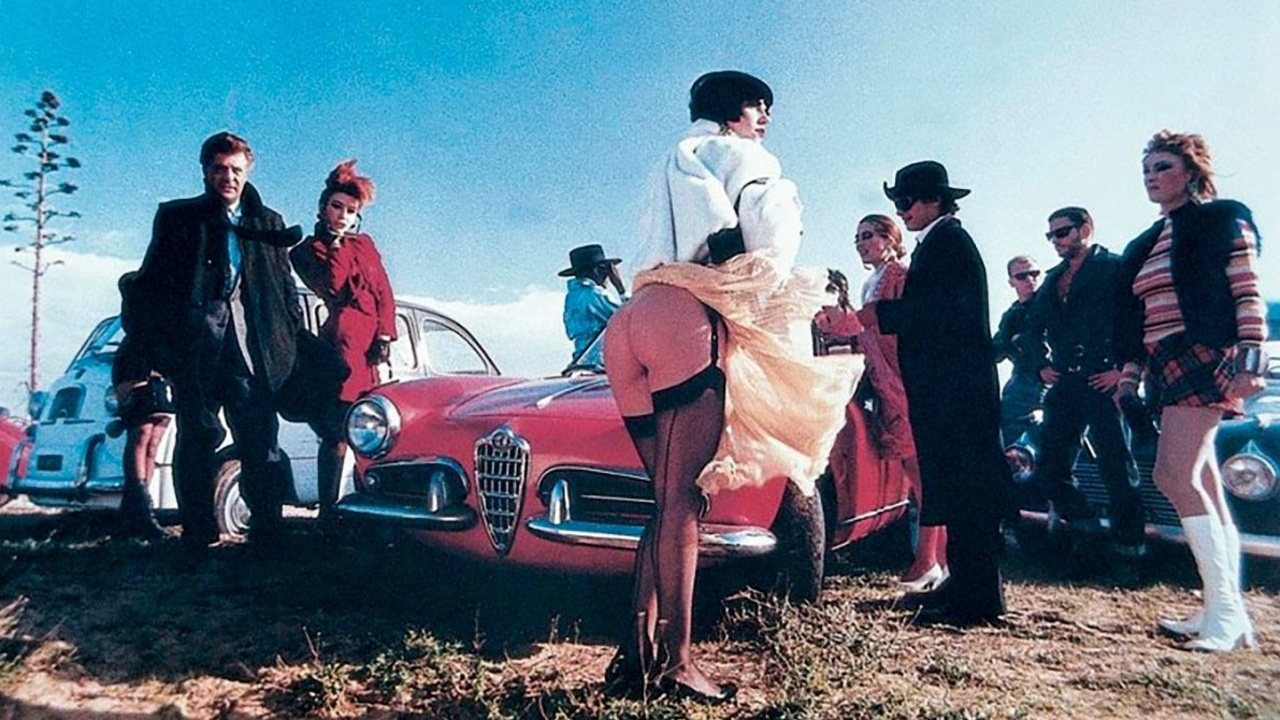 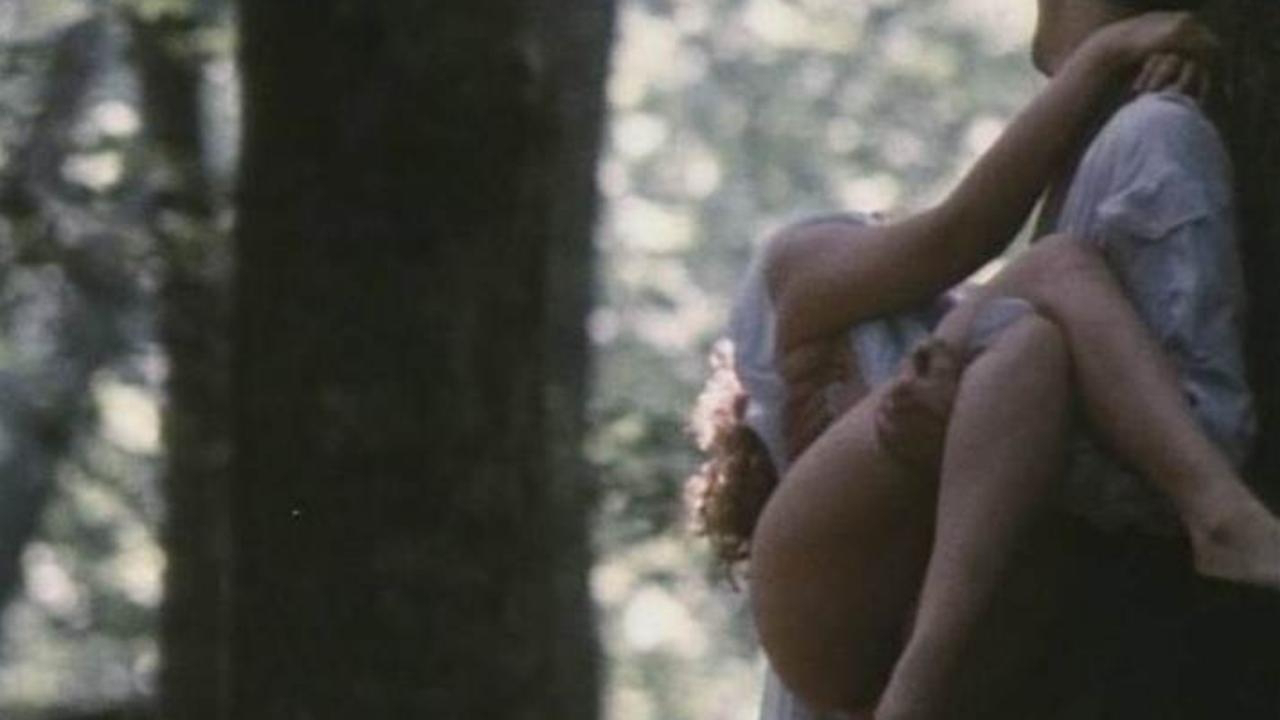 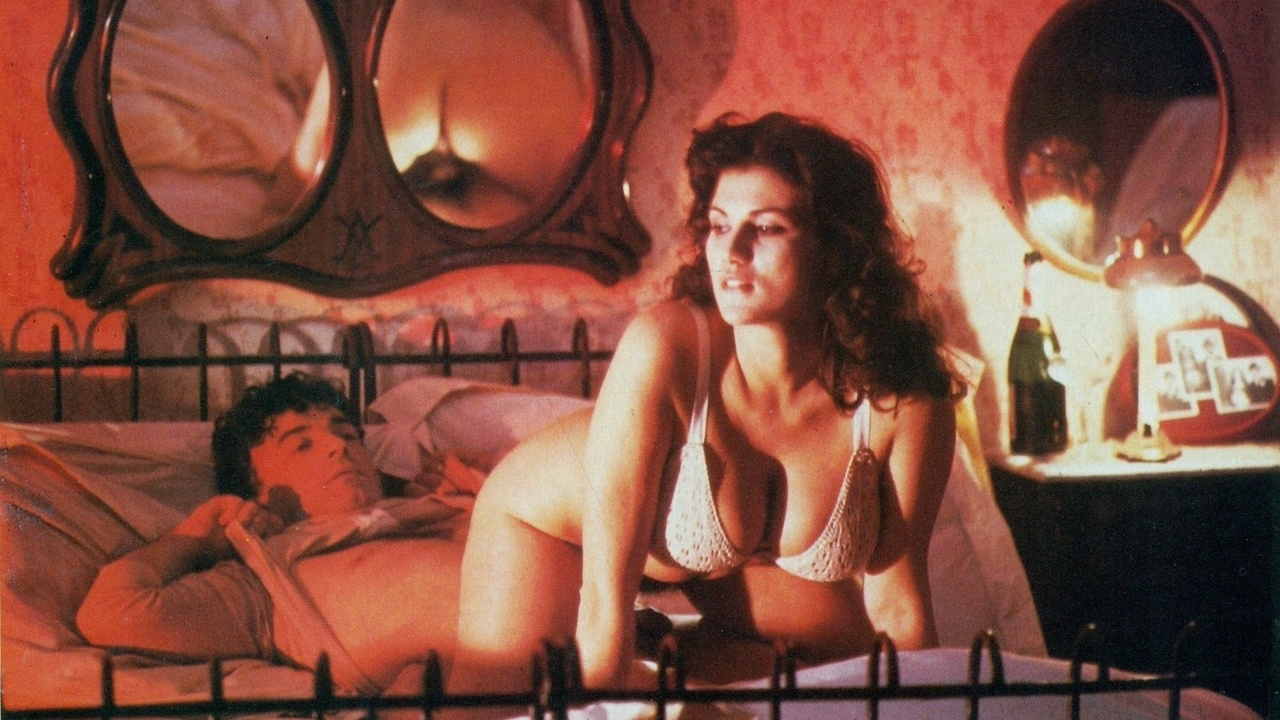 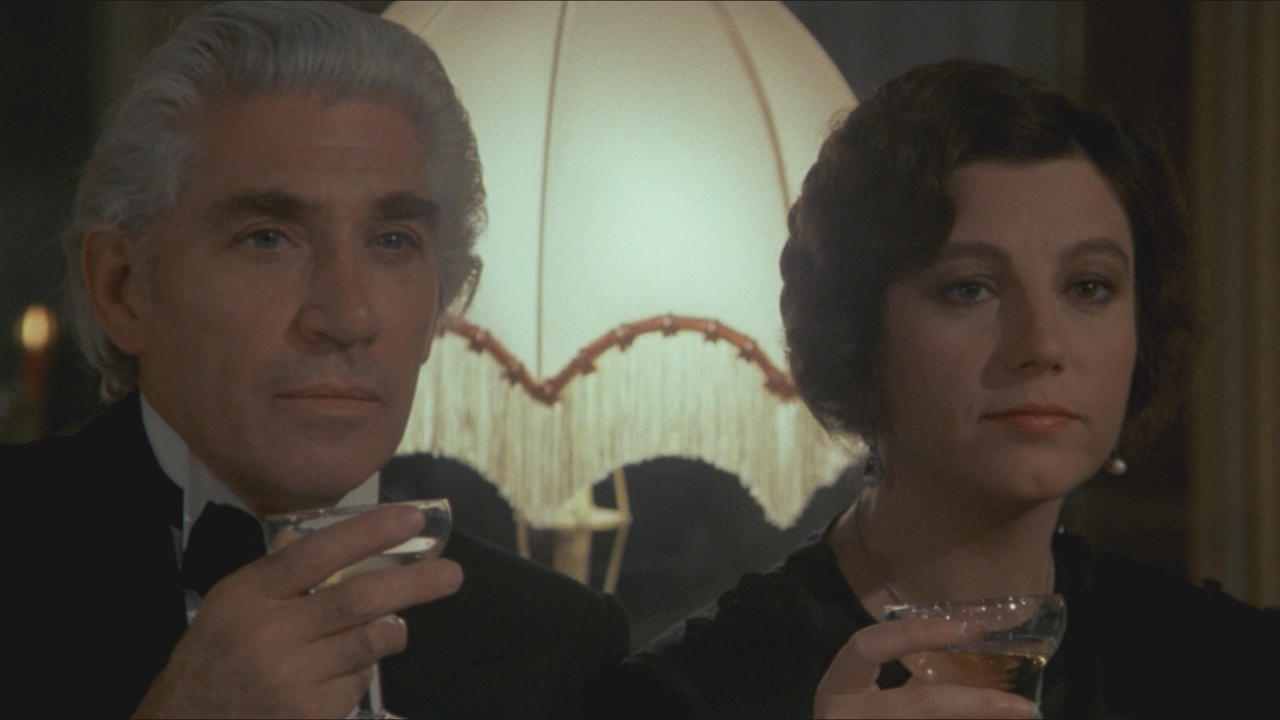 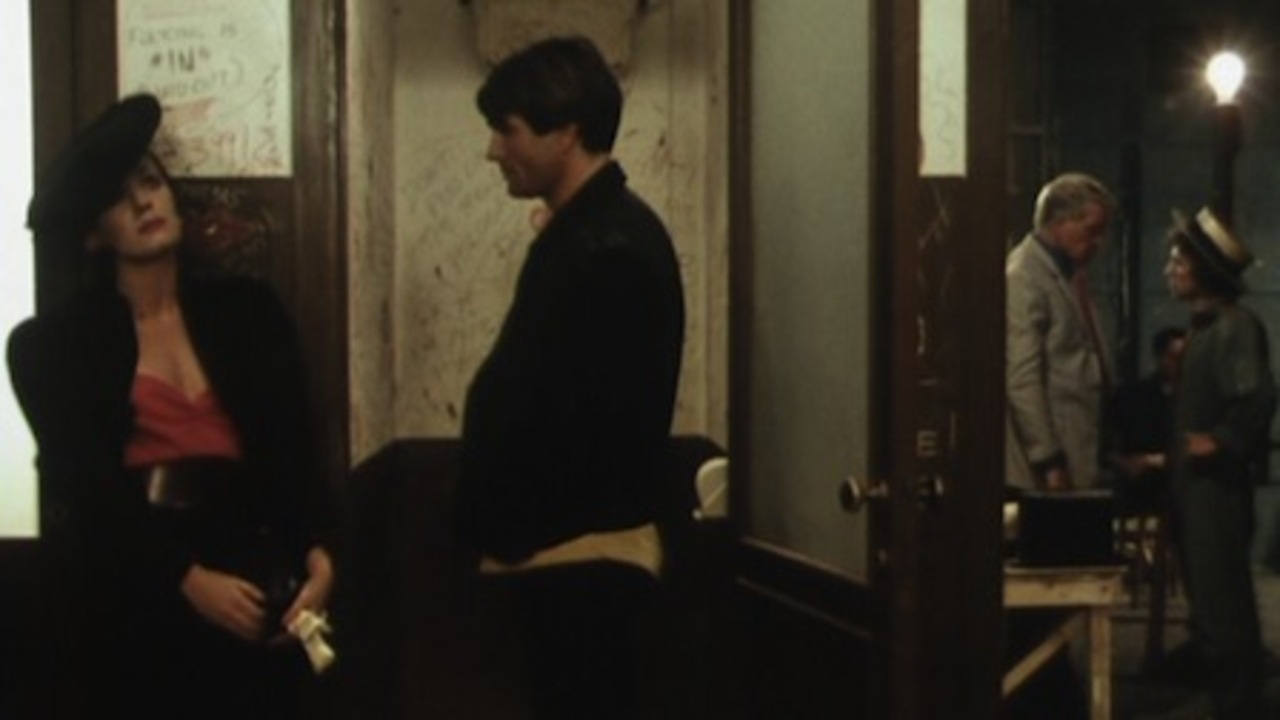 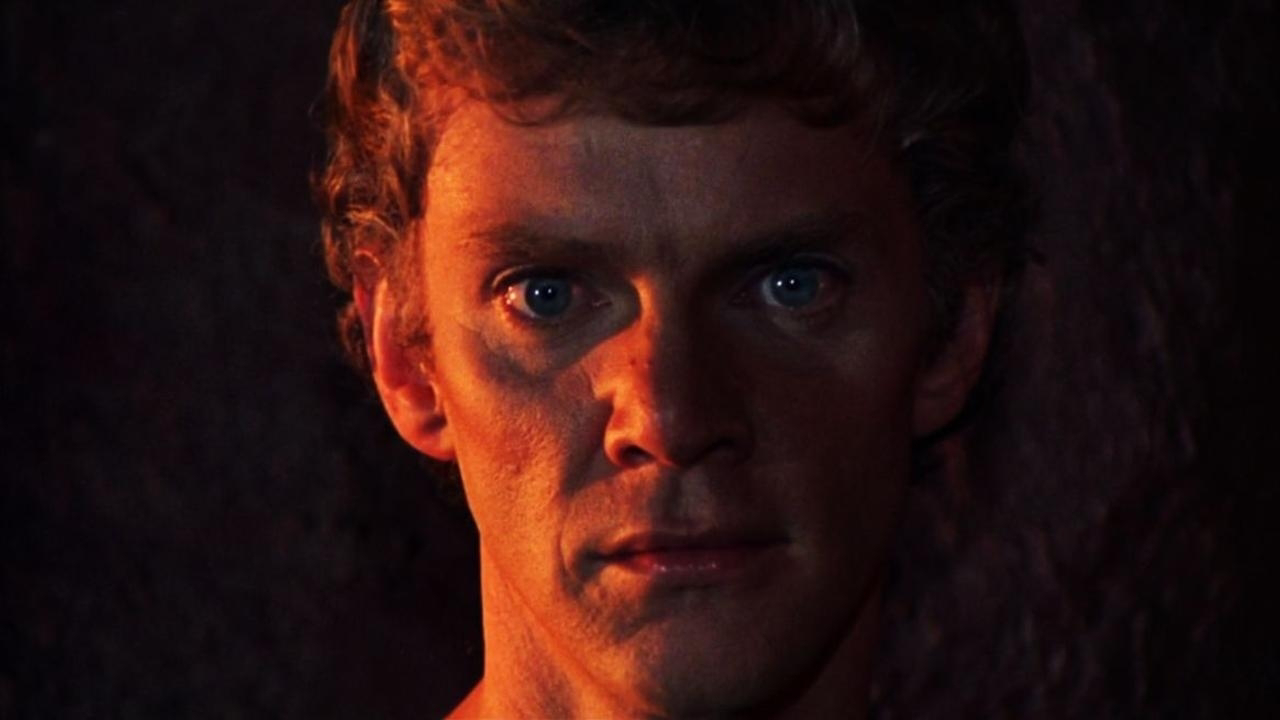 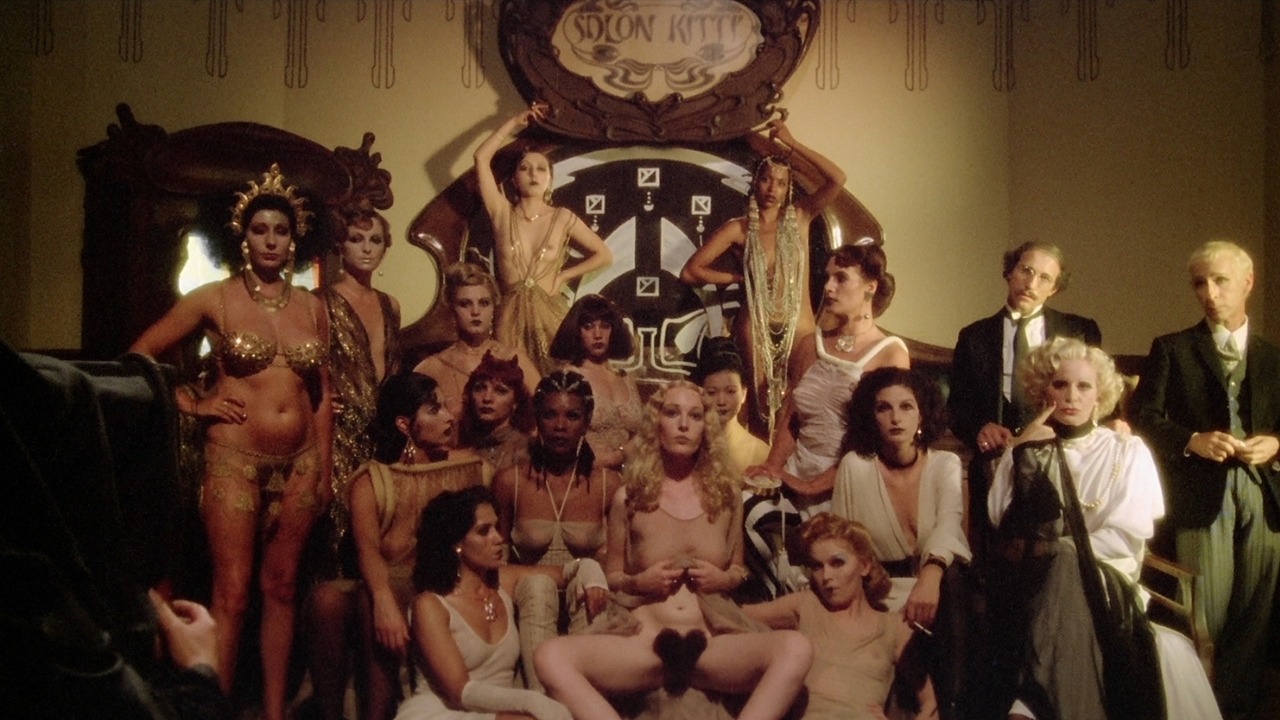