updated on June 12, 2020
Reverse chronology is a method of story-telling whereby the plot is revealed in reverse order.
In a story employing this technique, the first scene shown is actually the conclusion to the plot. Once that scene ends, the penultimate scene is shown, and so on, so that the final scene the viewer sees is the first chronologically.
{tocify} $title={Table of Contents} 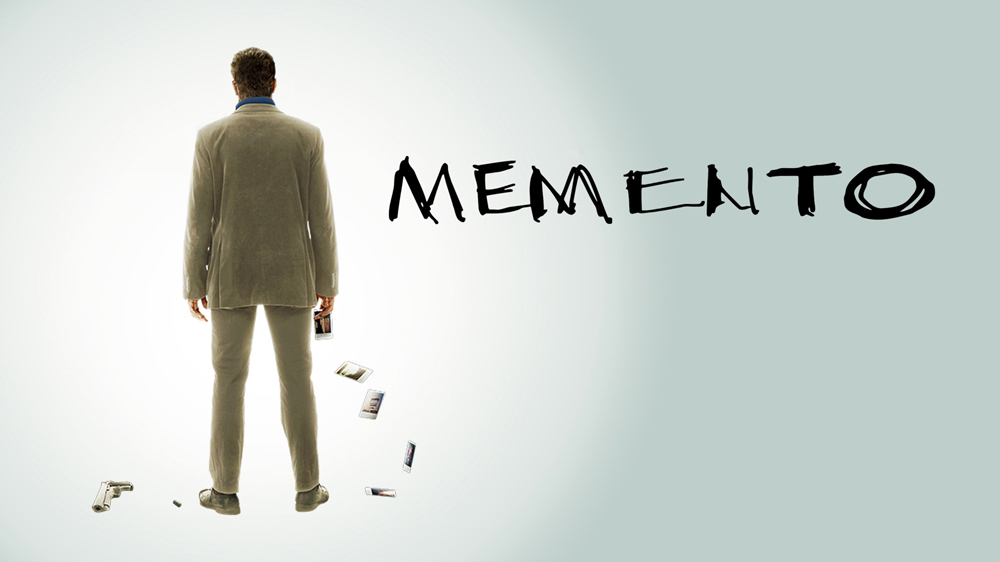 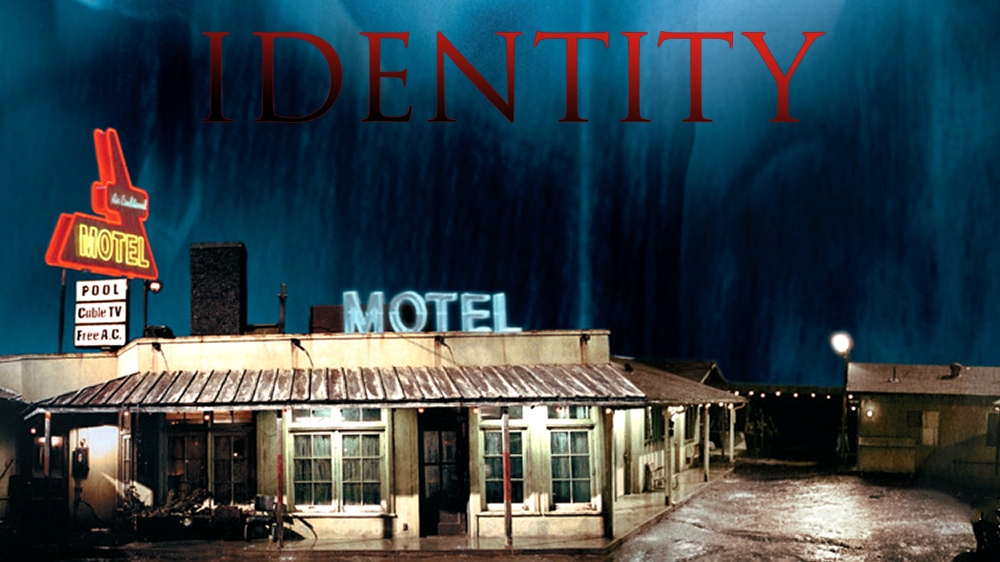 In Irréversible (2002), the technique is used so thoroughly that the end credits are not only shown at the beginning of the movie, but they roll down the screen, rather than upwards as is familiar. 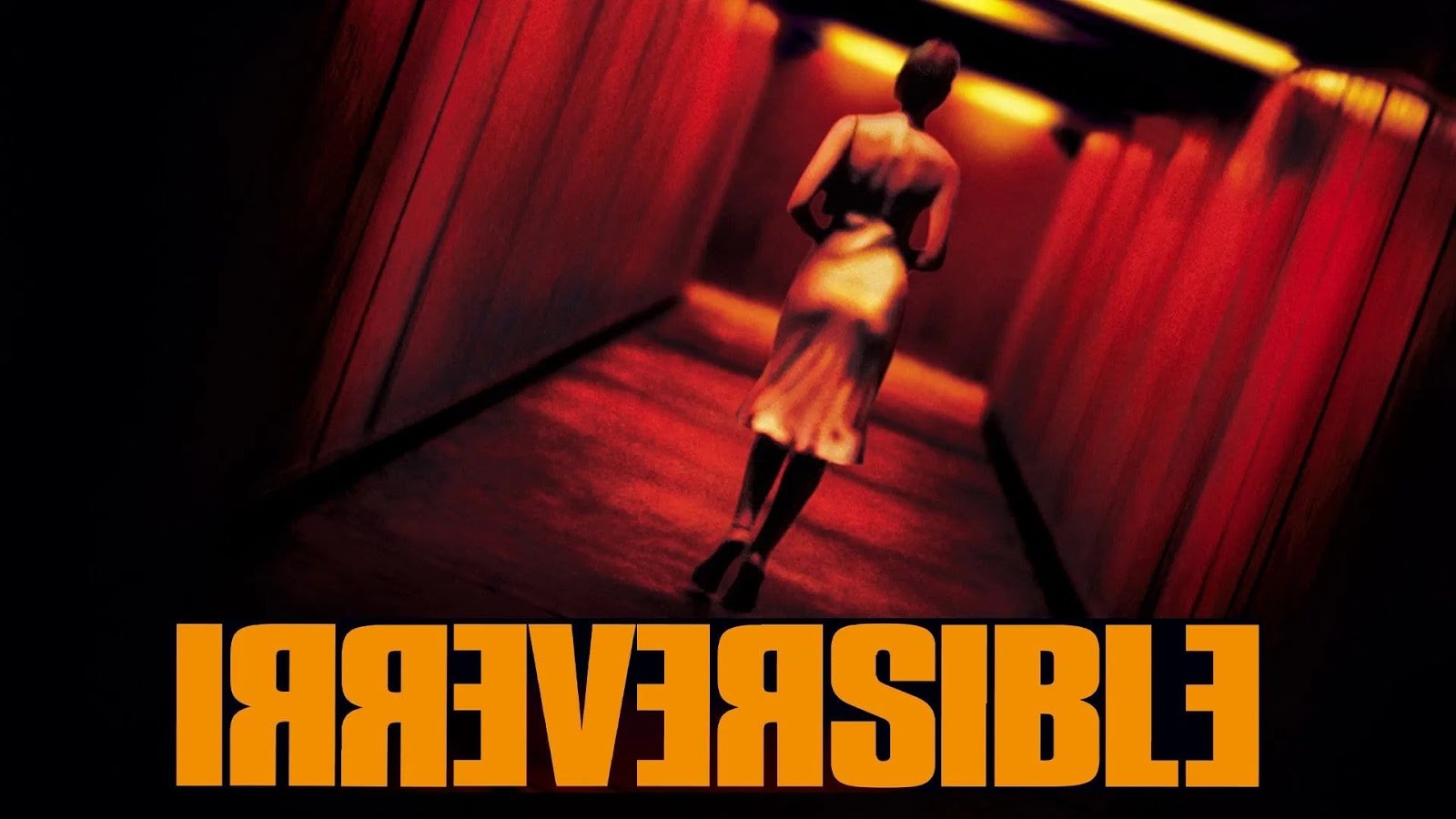 The 2004 film 5x2, directed by François Ozon, tells the story of a relationship between two people in five episodes using reverse chronology.

Eternal Sunshine of the Spotless Mind (2004)

In Eternal Sunshine of the Spotless Mind (2004), a main substory is told in reverse. 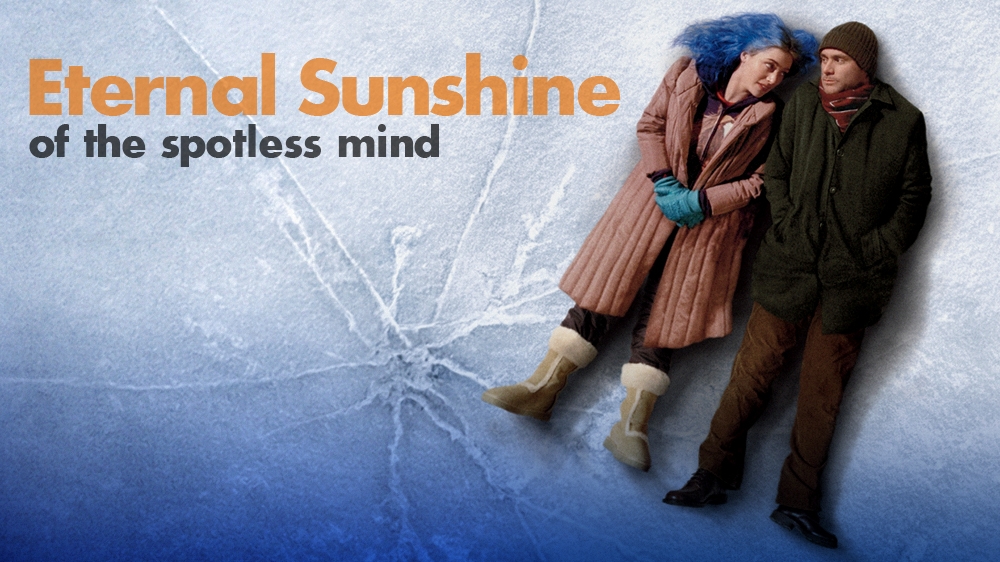