updated on July 24, 2020
A list of top Indonesian Films from the Indonesia. 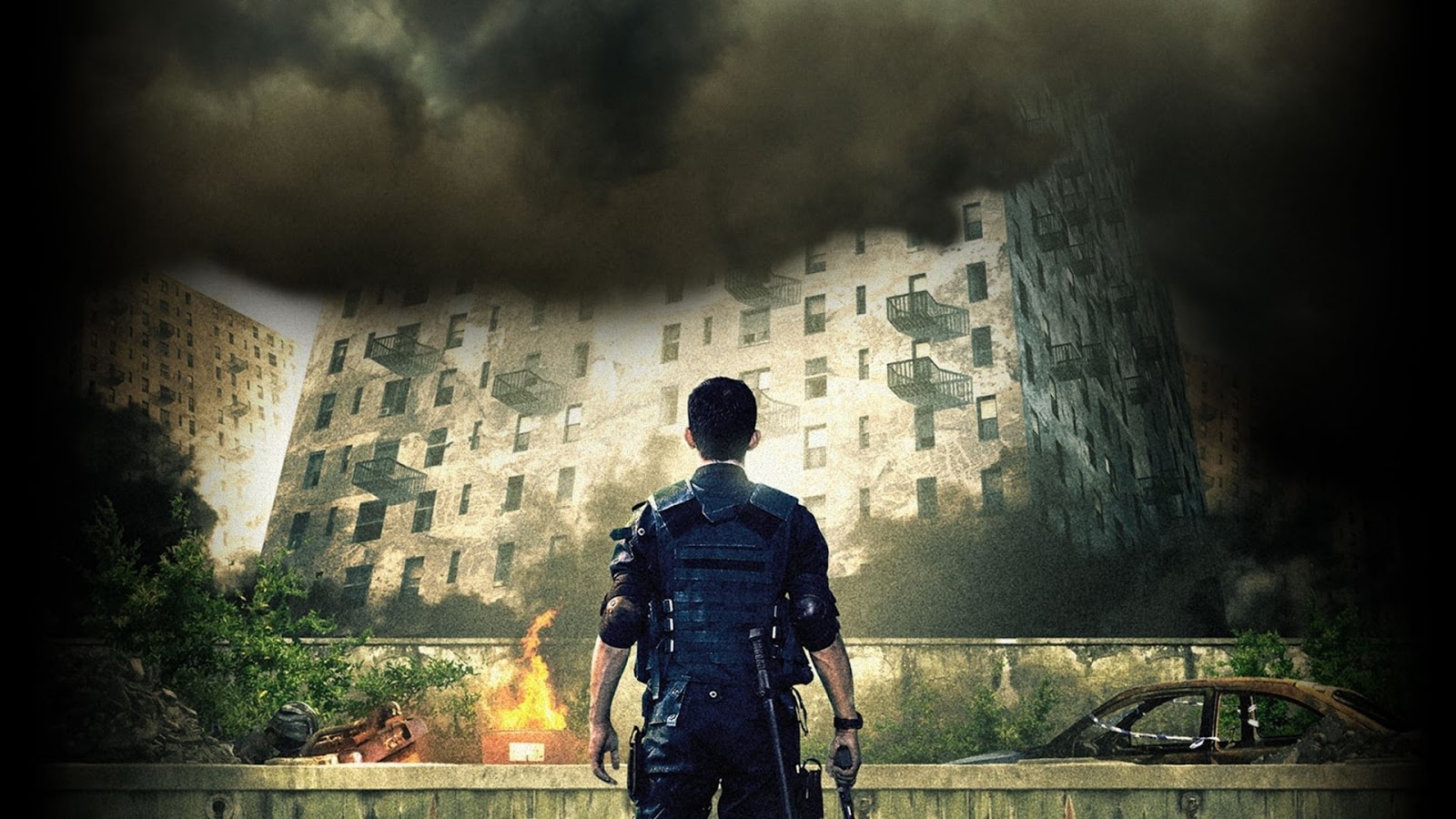 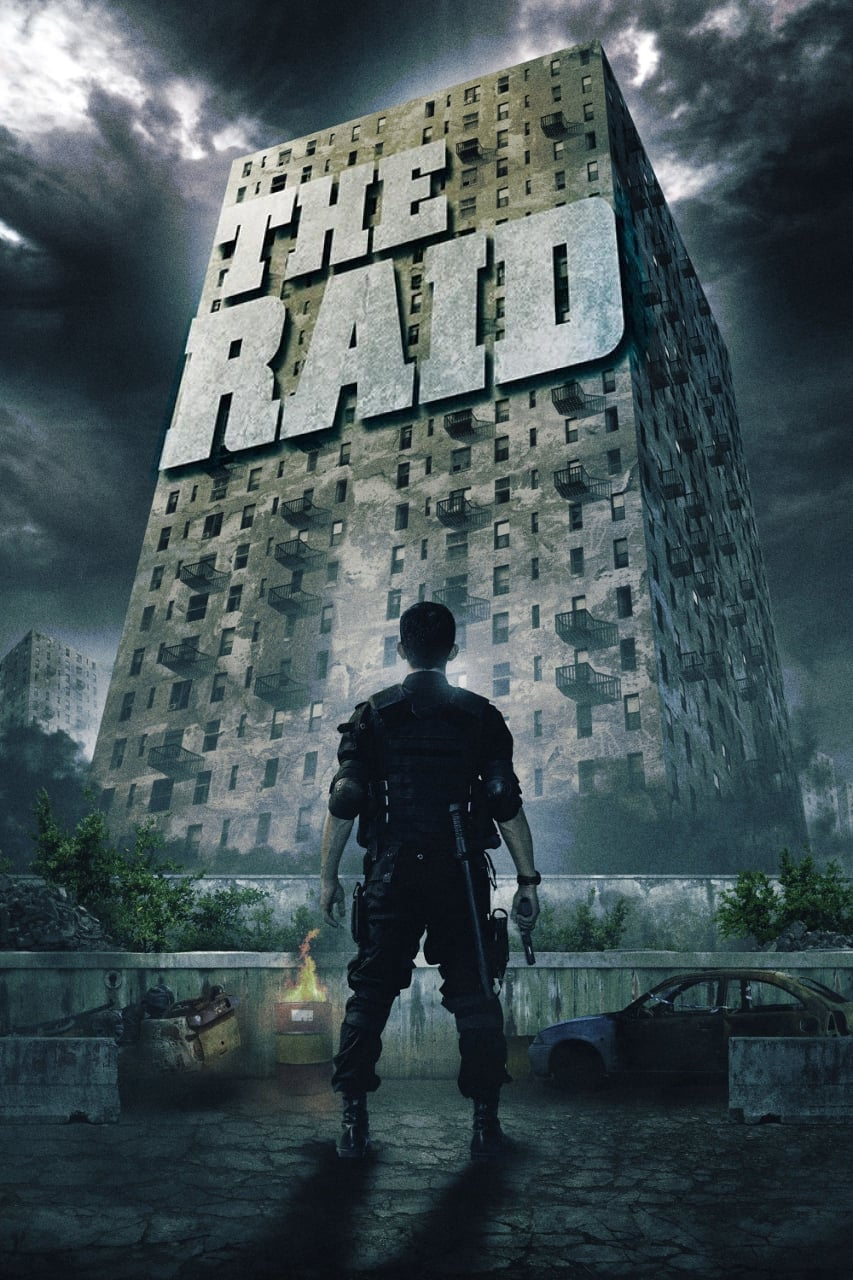 Written and directed by Gareth Evans.
Deep in the heart of Jakarta's slums lies an impenetrable safe house for the world's most dangerous killers and gangsters. Until now, the run-down apartment block has been considered untouchable to even the bravest of police. Cloaked under the cover of pre-dawn darkness and silence, an elite swat team is tasked with raiding the safe house in order to take down the notorious drug lord that runs it. But when a chance encounter with a spotter blows their cover and news of their assault reaches the drug lord, the building's lights are cut and all the exits blocked. Stranded on the sixth floor with no way out, the unit must fight their way through the city's worst to survive their mission. Starring Indonesian martial arts sensation Iko Uwais.
2. The Raid 2 (2014) 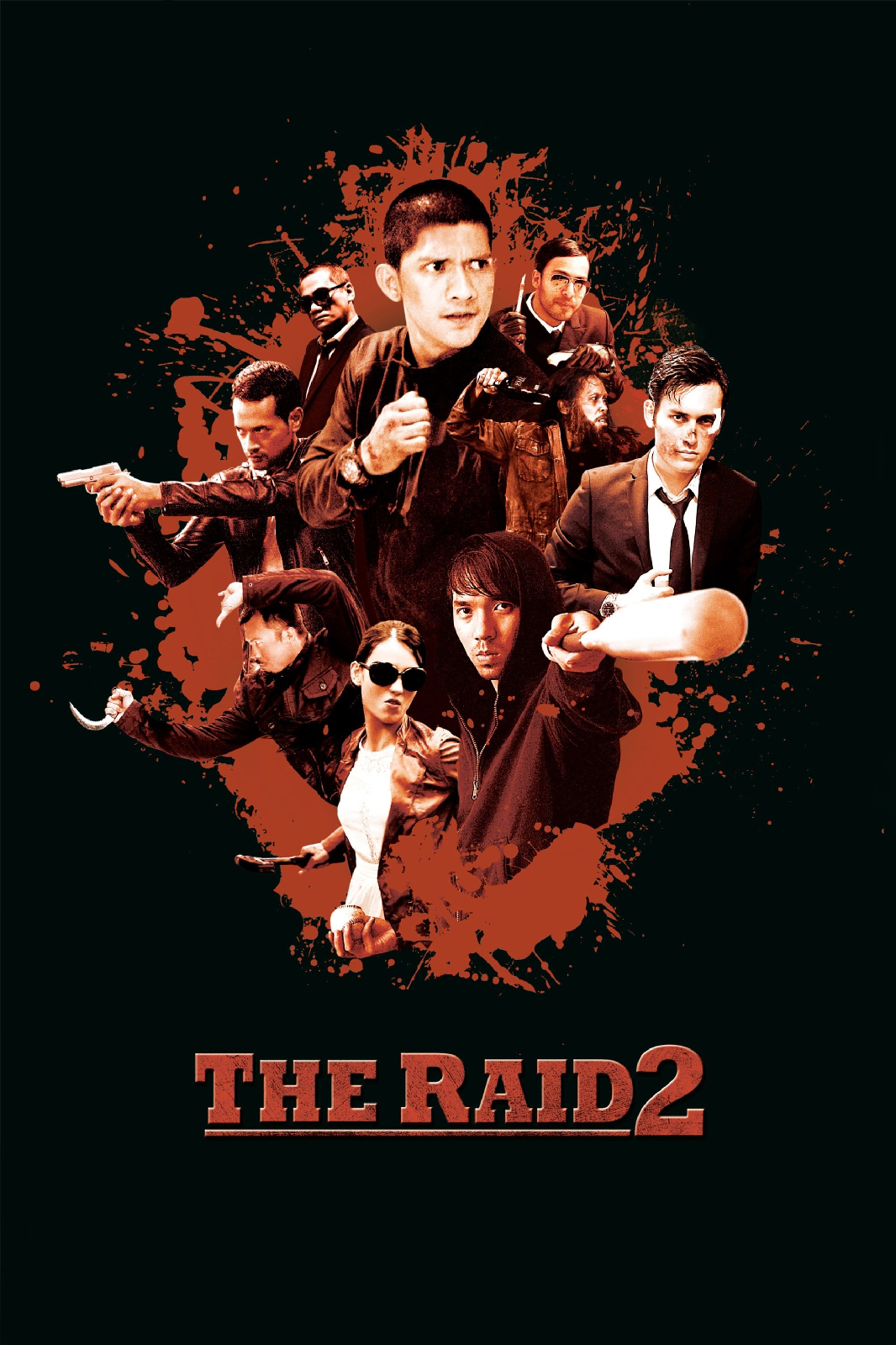 After fighting his way through an apartment building populated by an army of dangerous criminals and escaping with his life, SWAT team member Rama goes undercover, joining a powerful Indonesian crime syndicate to protect his family and uncover corrupt members of his own force.
3. Merantau 2009
released in some countries as Merantau Warrior, is a 2009
Tags: Country wise Top 100 Movies