This is list of movies which are based on the theme of stock market and trading.

Too Big to Fail

In Detail
The Wolf of Wall Street(2013)
A New York stockbroker refuses to cooperate in a large securities fraud case involving corruption on Wall Street, corporate banking world and mob infiltration. Based on Jordan Belfort's autobiography. 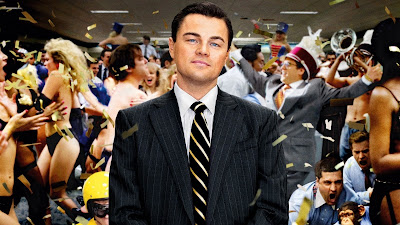