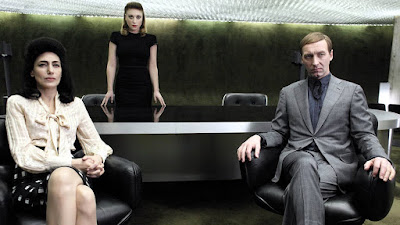 Action & Adventure, Drama, Sci-Fi & Fantasy. 6 episodes. The economic situation is a nightmare: only 20% of the population is employed. The Actives live inside the city. On the fringes, in the Zone, live the Jobless. Separating them is a wall. 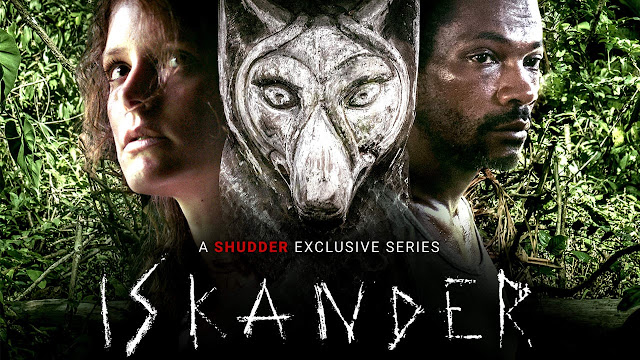 Drama. 4 episodes. Rookie cop Chloé is transferred to Cayenne in French Guiana where she’s partnered with Dialo, a local cop with a prickly personality. Despite their mutual dislike, they’ll have to work together to solve the brutal, ritual murder of a French couple from the mainland 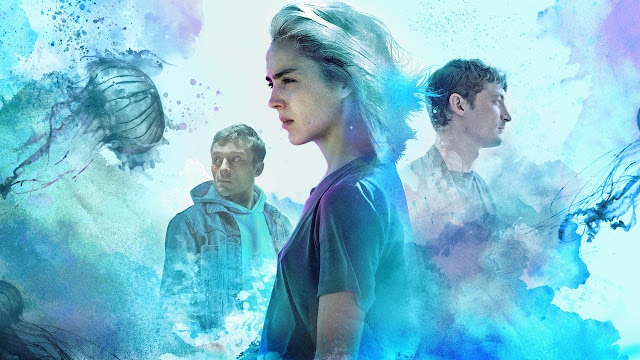 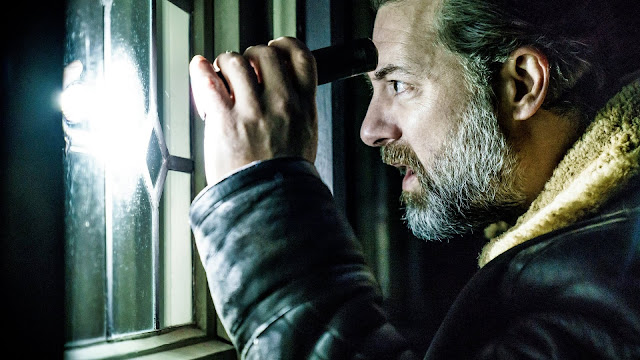 Drama, Crime. 10 episodes. When a nuclear plant is sabotaged, the power grid in Belgium crashes. Prime Minister Annemie Hillebrand is forced to prolong the blackout, otherwise her daughter -who has been kidnapped- will die. Can Michael Dendoncker of the counter terrorism unit, rescue the girl in a country that's off the grid. 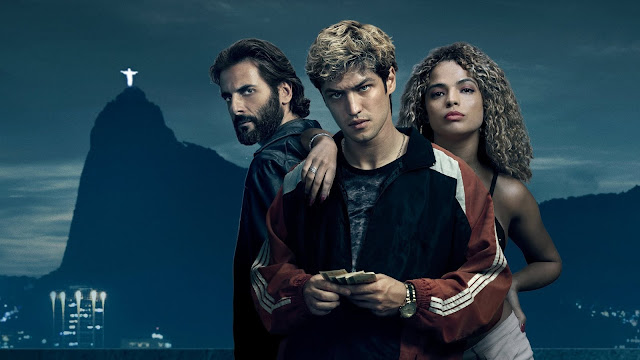 A father who never stopped fighting against drugs. A son who never stopped using them. Two sides of the same coin. Victor is a cop who has fought all his life to curb cocaine trafficking. His son is a drug addict who has become one of the most wanted burglars in Rio de Janeiro. Will a father’s love be enough to save his son’s life?
Tags: French TV Hindi Dubbed TV Series by Country Hindi Dubbed TV Shows