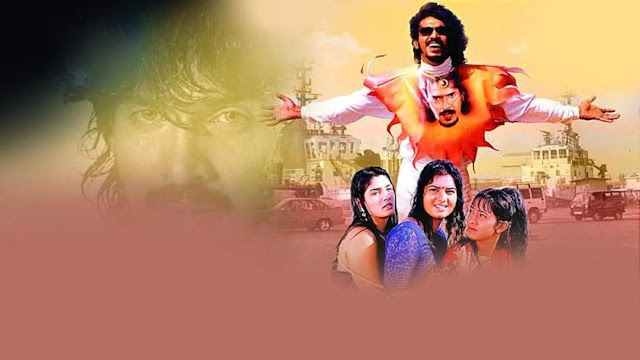 Upendra is a 1999 Kannada psychological thriller film written and directed by Upendra. It starred Upendra, Raveena Tandon, Prema and Damini in the lead roles. The film explores three human emotions through the relationship between the main character and the three heroines. The songs of the film were written by Upendra and music was composed by Gurukiran. The movie has a cult fanbase.