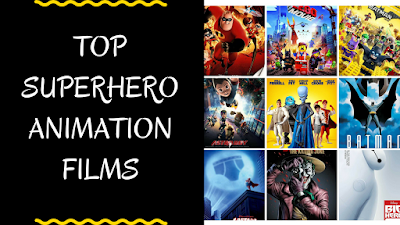 The most popular superhero character of animated film is well known Batman. But there is also others , which are:- 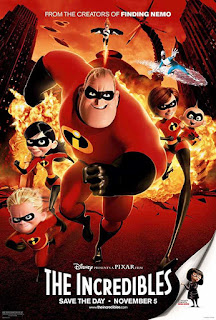 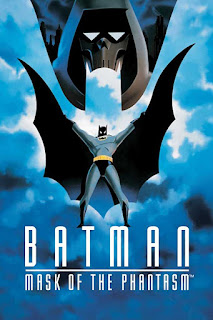 You may think how old but on this list. you may not like the old animation technology, thing before watch it.
3. The LEGO Movie (2014) 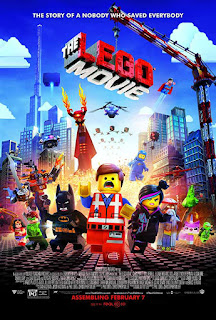 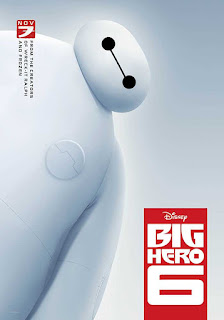 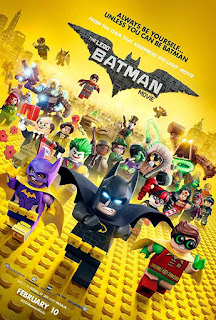 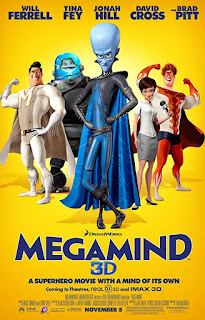 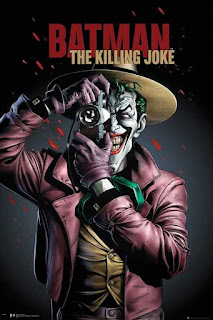 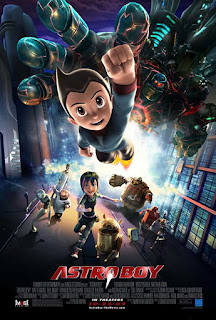 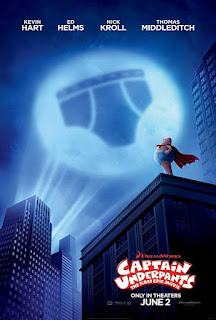 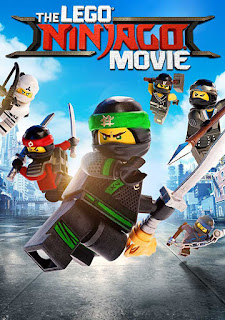 Summary: As I say, there is 3 of 10 is Batman Film. Many of above is comedy film also.
Tags: Animation Hindi Dubbed Animated Movies Superhero Superhero Movies Top 10 Hindi Dubbed Movies