updated on January 08, 2018
Wow, This is one of my favorite topic here which is about Superhero films.
Superhero: Unlimited action and Thriller and much more that you know.
Superhero is a trending film theme which is almost all based on Marvel or DC. 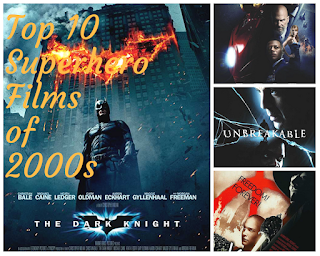 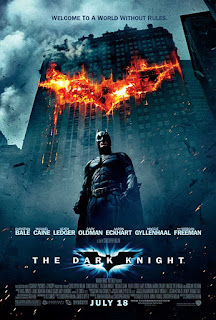 Yes, DC's The Dark Knight trilogy's second film is best in all films of superheros. Its really amazing. not only in superhero films, this is also best in all films.
And its my recommended to watch it before others. 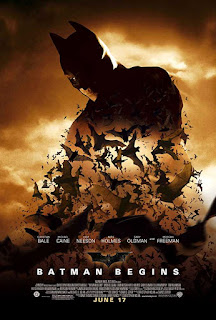 Reboot of Batman films and first in The Dark Knight trilogy is second top in its theme. you already know that its DC based. 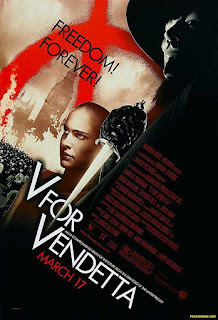 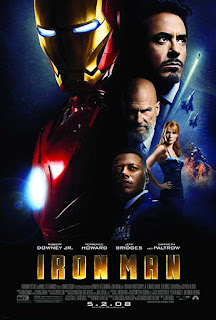 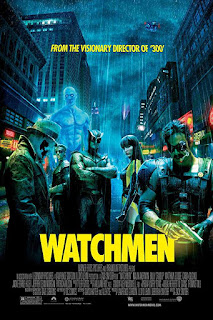 Wow.... What a film! I liked to watch it again and again..
DC based this film is comes with amazing narration. Best narrator film as I think. Again this is not an ordinary superhero film. 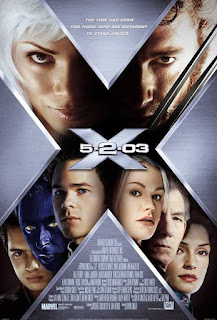 This is the sequel to 2000's X-Men, and the second in the X-Men film series.
based on Marvel Comics. 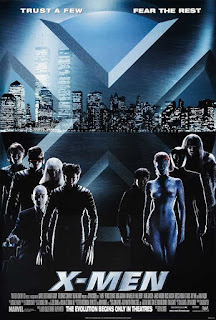 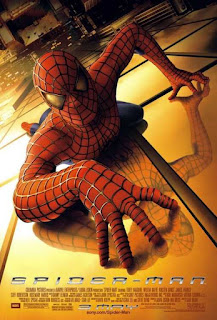 All time favorite character of all viewers include; Children to Grandpa, Boys to Girls (Girls most loved) superhero with super ability and young body.
This is first of Raimi's Spider-Man film trilogy. Spider-Man film redefining the modern superhero genre. Its based on Marvel Comics. 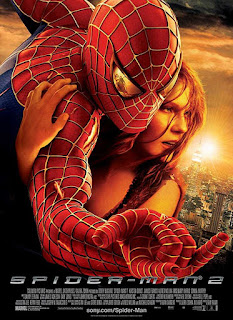 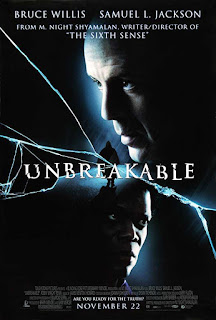 Again I say: This is unique superhero film. this is first of Eastrail 177 Trilogy by M. Night Shyamalan.

Summary:These all we listed under top then superhero films between 2000 to 2010. But best is not limited to its.
Tags: Superhero Superhero Movies Top 10 Hindi Dubbed Movies