updated on April 12, 2021
Raj Kapoor was an Indian film actor, producer, and director of Indian cinema. He is widely regarded as the greatest showman in the history of Indian cinema and entertainment.
This is TOP 10 RAJ KAPOOR MOVIES.
{tocify} $title={Table of Contents}

A petty thief is put on trial for the attempted murder of a lawyer. Through a series of flashbacks, the intertwining lives of the thief, the lawyer, and the thief's defense lawyer are illustrated. 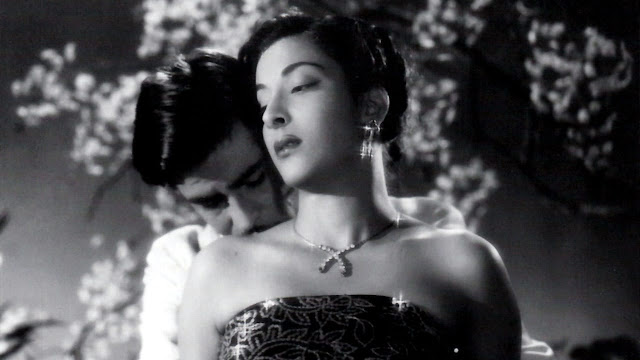 The story of a small-town man who comes to make it big in the city, where he is almost instantly relieved of all his possessions. Homeless and penniless, he is taken in by a woman who looks after him. 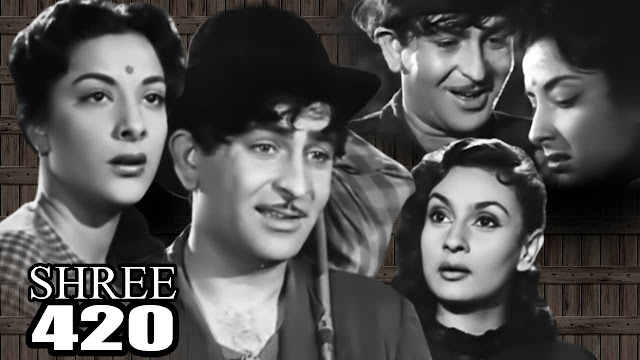 A man obsessed over two things, The theater and a childhood friend, recounts his life story to his new bride. 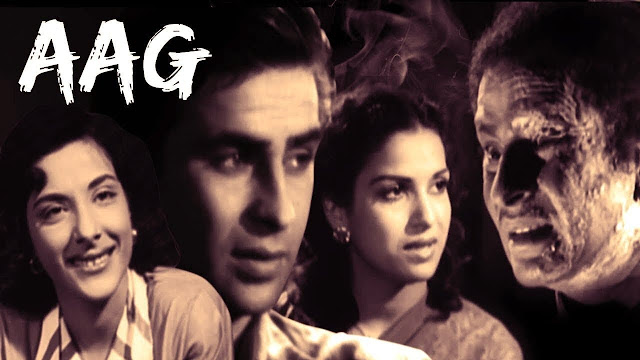 Raja is the 18-year-old son of a wealthy Bombay businessman who suffers from his parents coldness and neglect. Shortly after finishing school, he meets Bobby, the 16-year-old daughter of a poor Christian fisherman. They fall head over heels for each other, but they'll need everything they have to defend their love as their families won't accept them marrying each other... 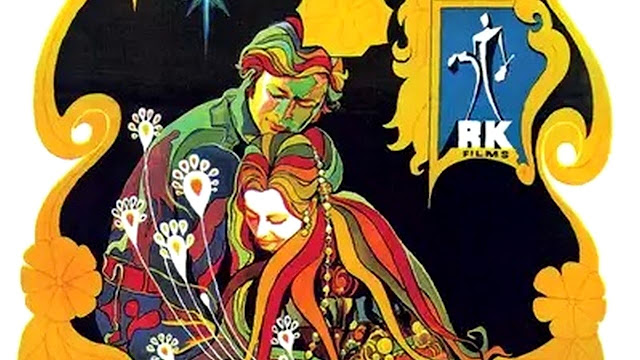 Raju is a joker, a clown. It is what he is and what he always shall be. As his life story unfolds in three chapters, from his school days to the circus to the streets, he must always make people laugh and be happy, no matter how unhappy he is within. Along the way, Raju loves and loses, but must always keep a smile on his face because, in the words of his circus manager, "The show must go on." 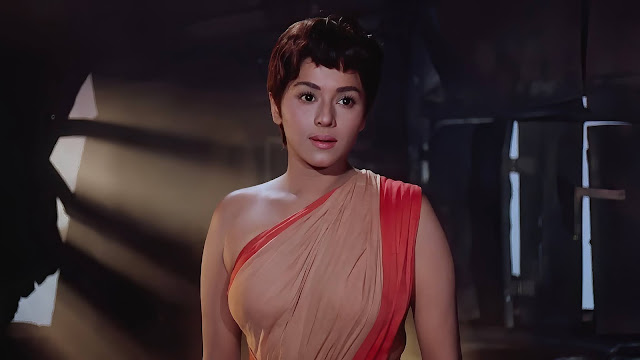 Manorama, the daughter of a rich, orthodox family is married off, leaving her childhood friend Deodhar and his secret love for her, in despair. When tragedy befalls her, and traditions seem unfair, Deodhar must fight for what's right 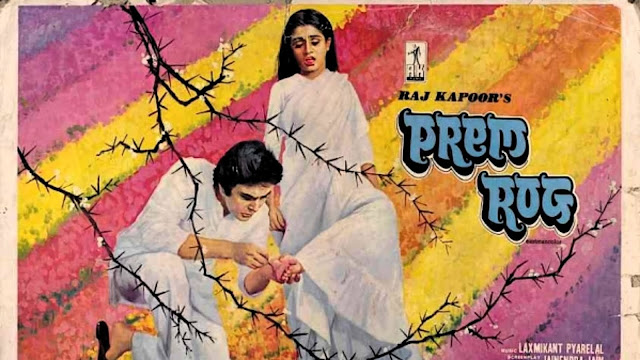 Sunder Khanna is an orphan and lives a poor lifestyle in India. He is friendly with wealthy Gopal Verma, the only child of Judge Verma; and a wealthy girl named Radha, who is the daughter of an army Captain. The trio grow up, and Sunder falls head-over-heels in love with Radha, but she as well as her parents reject him. 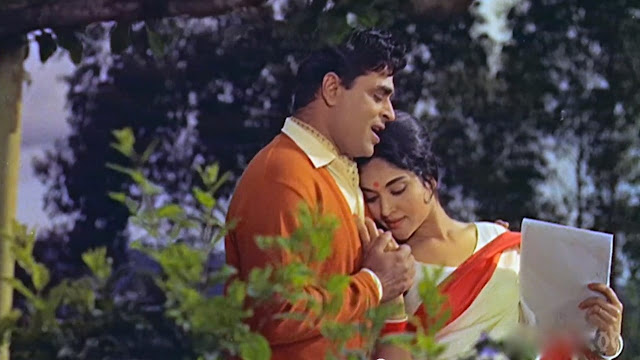 Rajeev falls in love with Roopa, a beautiful singer who hides the fact that half her face is disfigured. However, he soon discovers her secret after marriage and begins to ignore her. 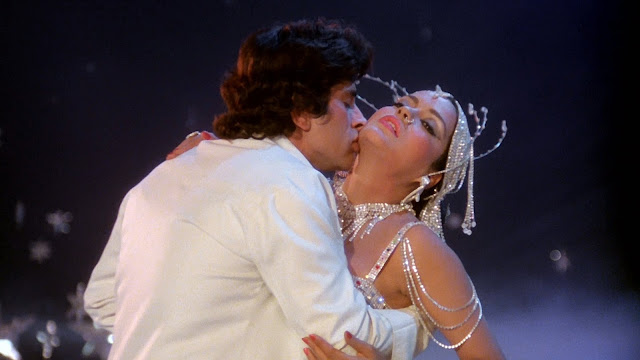 In order to give her son a good future, Ganga sets out on a journey to Kolkata to find her husband who left her. 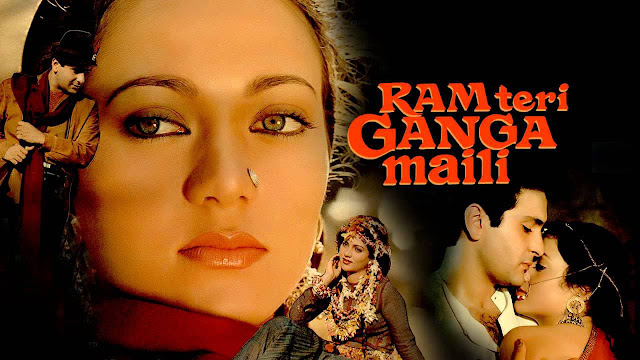 Barsaat shuttles between the stories of romantic idealist Pran (Kapoor) and his more carnally-driven best friend Gopal (Prem Nath), who both meet and romance the daughters of innkeepers 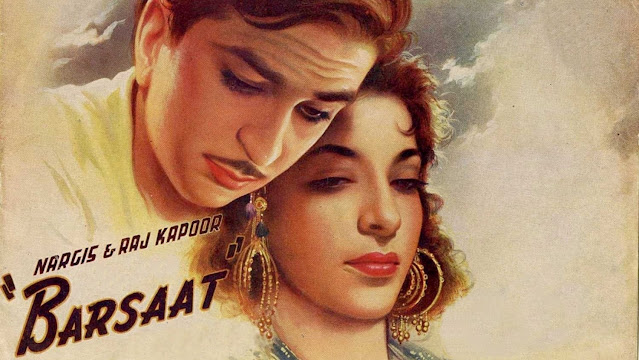