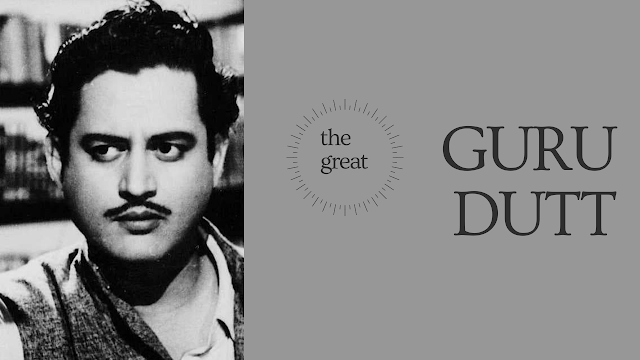 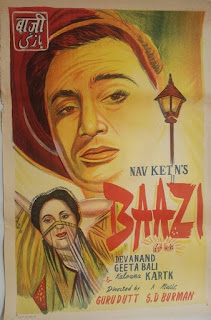 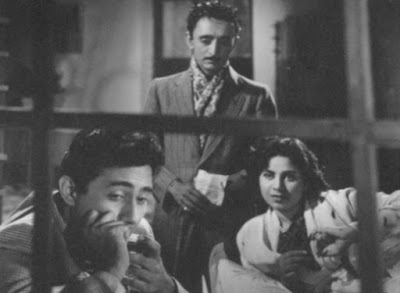 Madan comes from a poor family background. Unable to find employment, he takes to gambling in a big way... 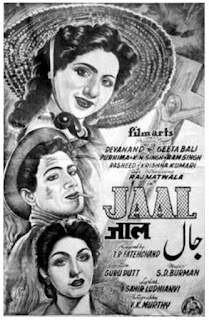 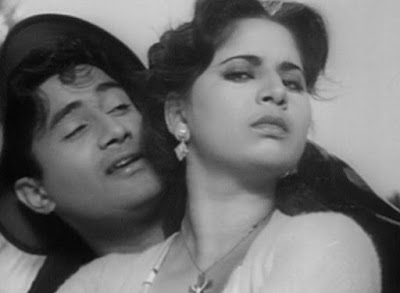 After losing his vision during a storm, Carlos lives with his sister, Maria, off of the Indian coast in a fishing village. One day a mysterious young woman, Lisa, enters their lives, followed by a mysterious man, Tony Fernandes. Maria and Tony fall in love with each other, much to the chagrin of Simon, who loves Maria and wants to marry her. Lisa then warns Maria that she has known Tony, they have had an affair together, and he had betrayed her, however, this warning has no effect on Maria. Then a gypsy palm-reader also cautions Maria that she may be headed for disaster at the hands of a stranger. The question remains: who exactly are Lisa and Tony, and what is the reason behind their presence on this fishing community; and whether or not Maria is being drawn into a web of lies and deceit at the hands of Tony? 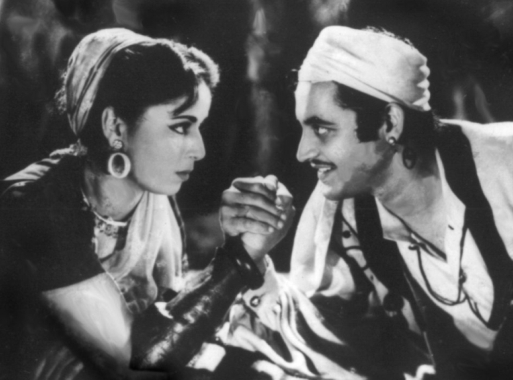 The Crown Prince of Malabar dallies with Rosita whilst his people suffer at the hands of cruel Portuguese colonists. Whilst voyaging on a Portuguese ship, the Prince is captured by patriots who are rebelling against the foreign invaders. They are led by a girl called Nisha known as "The Falcon" ("Baaz"). The Prince conceals his identity from Nisha and a romance blossoms between them. Together, they rouse the people, rout the Portuguese and free the Kingdom - but can a commoner marry a Prince ? 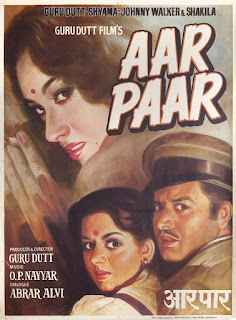 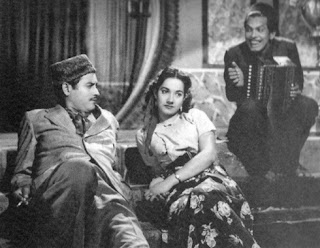 Kalu is a taxi-driver in Bombay, India. He has two women who love him and would like to marry him. Kalu first wants to establish himself, and become rich, before he can even think of marriage. One of the women who loves him, has a father who is involved in gangster-type activities, and would like Kalu also to join him so that he can get rich soon. Kalu has now to decide to become rich quick or sleep better. 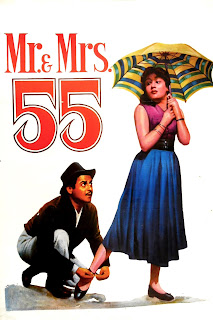 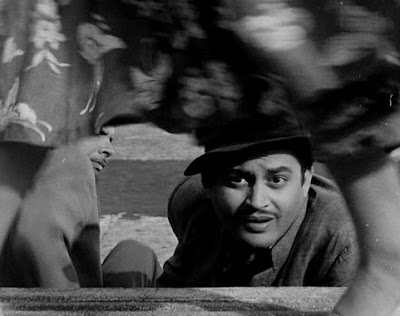 A young, naive heiress is forced into a 'marriage of convenience' with an unemployed cartoonist in an attempt to save her millions - a move orchestrated by the scheming aunt. 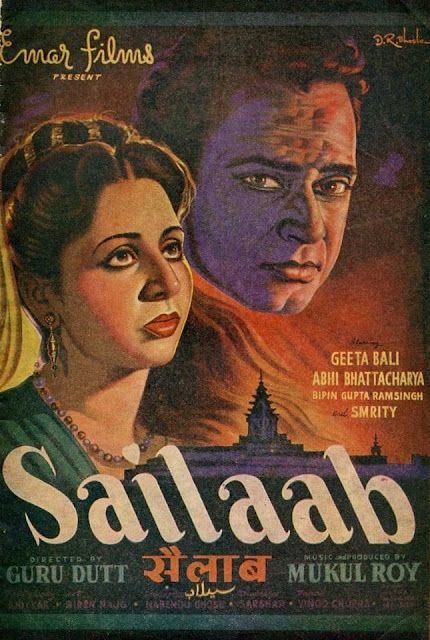 Gautam, a rich young man, goes to Assam to visit his father's tea plantation. The plane in which he's travelling is forced to make an emergency landing due to bad weather. Gautam gets hurt and suffers from amnesia. He falls in love with a young woman Kanchan, who responds to him even though she is part of a religious community that doesn't allow its members to marry. 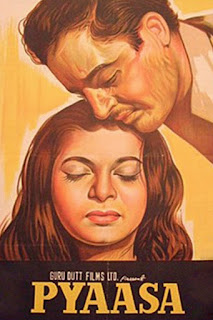 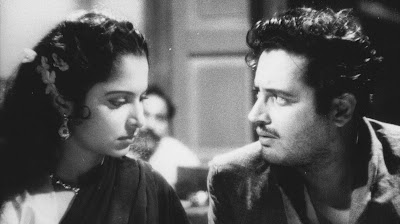 Vijay, a destitute poet, searches for true love while attempting to get his work published. With the assistance of two women in his life, his dream comes true - but at a cost that causes Vijay to rethink his worldview. 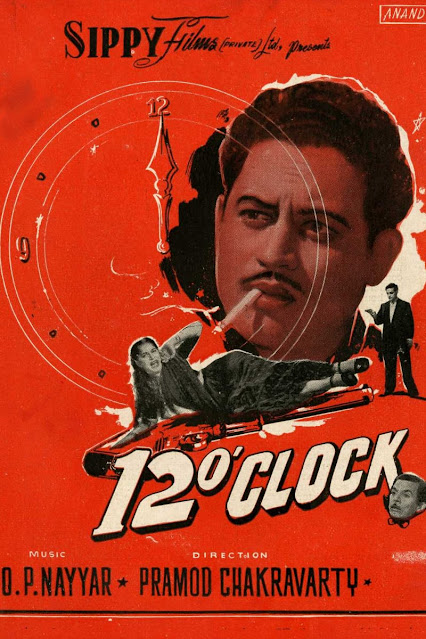 Bani Chowdhury and solicitor Ajoy Kumar are deeply in love with each other. But their world comes crashing down when Bani's cousin, Maya is found dead in the first class compartment. 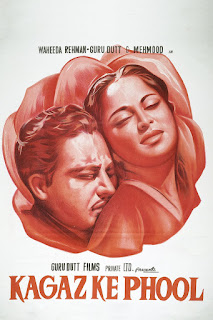 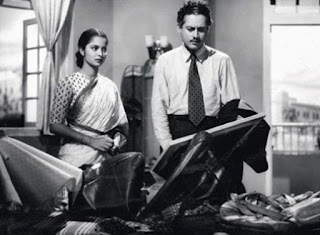 The film tells, in flashback, the story of Suresh Sinha, a famous film director and his relationship with an aspiring actress. 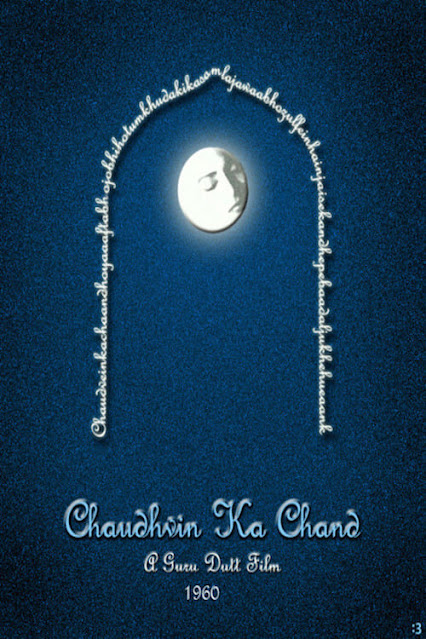 The setting is the city of Lucknow in northern India, where Islamic culture flourished. Two of the three best friends who live in this city have fallen in love with the same woman named Jameela unknowingly. Aslam and Nawab are the two friends caught in this love triangle. Written by Anonymous Nawab Pyare Mian gets a close look at a stunning woman in a busy market place, and is left stunned by her beauty. Unable to get her out of his mind, he asks his friends, Shedad and Aslam, for assistance. Then to Nawab's delight he spots her at his sister's birthday celebration, and asks Nasibhan to find out who she is. After a few misunderstandings, he does find out her name, which is Jameela. But the problem is that his friend, Aslam, has also fallen for her, and the friends will have to make sacrifices for each other, then after that the decision will be Jameela's to decide who to chose for her life-partner. 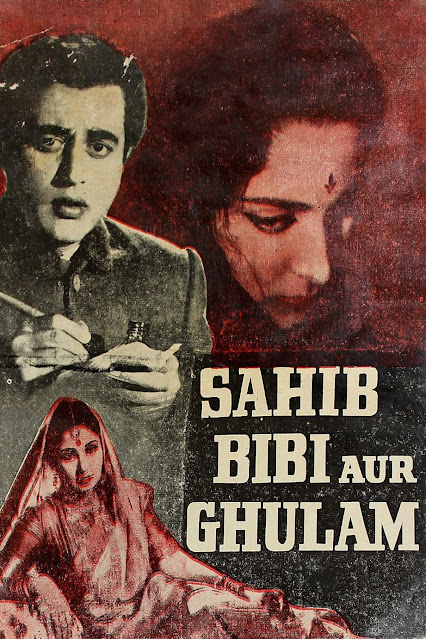 A Zamindar neglects his wife and prefers the company of alcohol and dancing girls. The decadence of the Bangali Zamindar milieu and the raising bourgeoisie in the late 19th century, seen through the eyes of a young upward mobile rustic seeking fortune in Calcutta, and fascinated by the lady of the house.
Tags: Best of actor director Indian Movies list of best Top 10 Movies