Ramprasad a recent college graduate who finds a job with a finicky man, Bhavani Shankar, who believes that a man without a mustache is a man without a character. When Ramprasad is caught by his boss at a soccer match, he has to invent a twin brother, the clean-shaven Laxman Prasad, to save his job, things take a whacky turn. A fake mother and a hilarious chase are enjoyable features in this comedy. 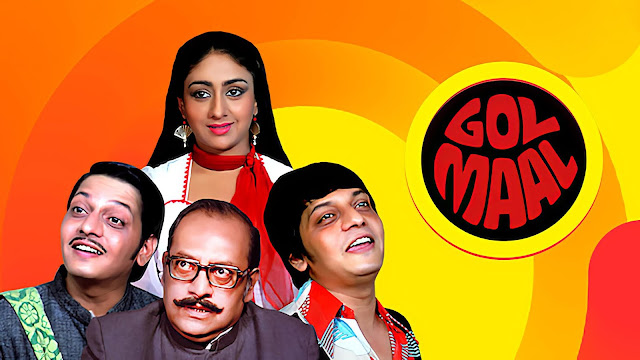 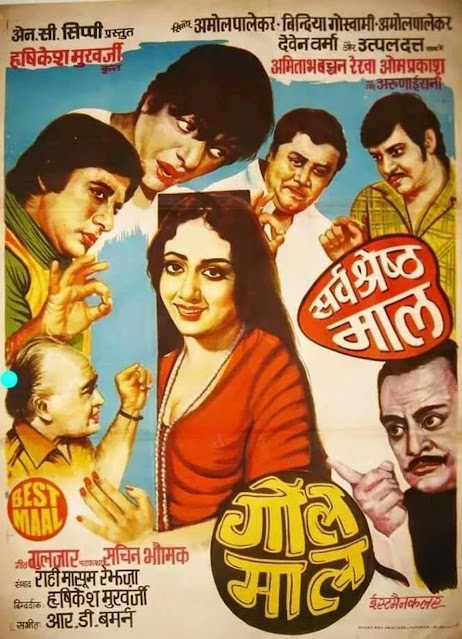