updated on June 22, 2021
Top Hindi Dubbed Tamil Movies. This is a list of top Hindi Dubbed Tamil movies of all time. This list also includes multi language movies made simultaneously in Tamil and Hindi. As number of title is limited so we did not paid attention to quality of the film.

dubbed in Hindi in 1977 as Meethi Meethi Baatein.

dubbed into Hindi as Farrar Qaidi

dubbed into Hindi as Devi Aur Durga in 1992.

Roja lives in a Tamil village, and her sister is about to marry a man from the city, who decides to marry Roja instead and gets a job assignment in Kashmir, where some militants decide to kidnap them. 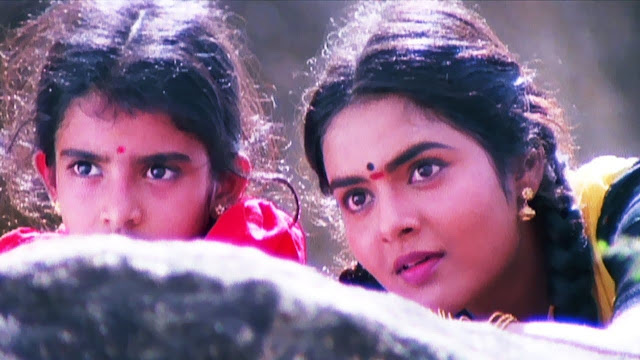 As chor chor. The film features Prashanth, Anand, Anu Aggarwal and Heera Rajgopal.
An Inspector is assigned to track down a large sum of stolen money. His investigations lead him to a couple of small-time crooks, a village belle, a murder, an absconding suspect, and an international drug dealer. 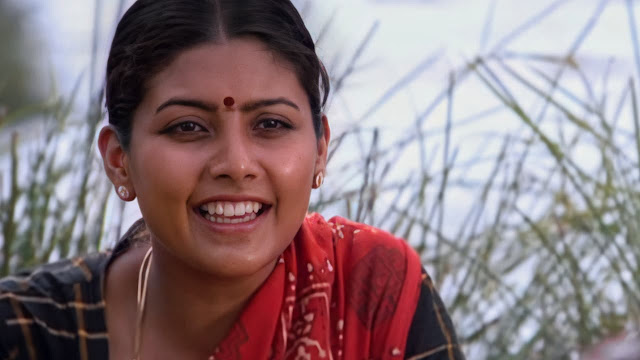 Dubbed into Hindi as Jallad in 2006. The film features Arjun and Khusbhu with Tiger Prabhakar.

In Hindi as Aaj Ka Romeo. The film featured Prabhu Deva alongside Roja.
Story about a couple who fight odds to be together and is saved by an elder villager.

Dubbed and released in Hindi as Priyanka. It features Anu Hasan in the title role with Arvind Swamy, Radharavi, Nassar and Ashwini.

The Hindi-dubbed version of Baashha was released on 25 May 2012, after being digitally restored. The film stars Rajinikanth, Nagma and Raghuvaran.

It was also dubbed in Hindi as Muthu Maharaja. The film stars Rajinikanth, Meena and Sarath Babu.

A Hindu man and a Muslim woman fall in love in a small village and move to Mumbai, where they have two children. However, growing religious tensions and erupting riots threaten to tear the family apart. 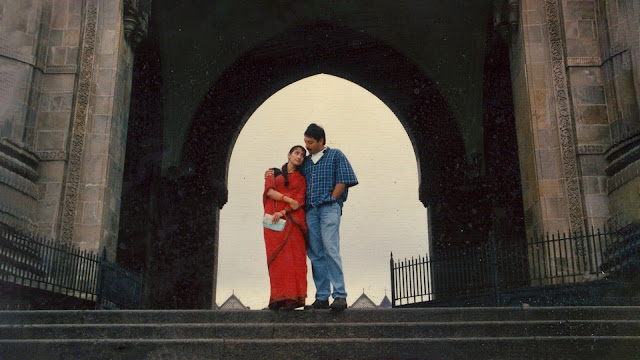 In Hindi as Badmashon Ka Raja.  The film features Ramki and Napoleon in lead roles.

The film stars Babu Ganesh and Sangeetha in the lead roles.