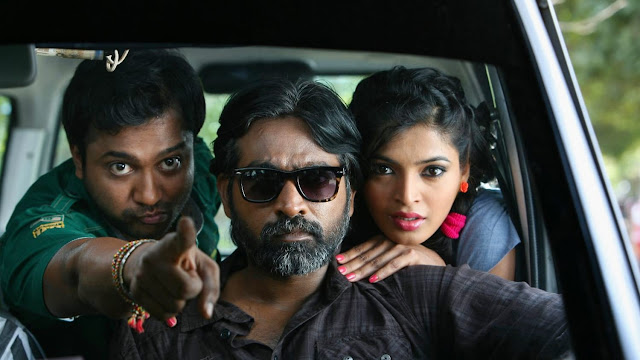 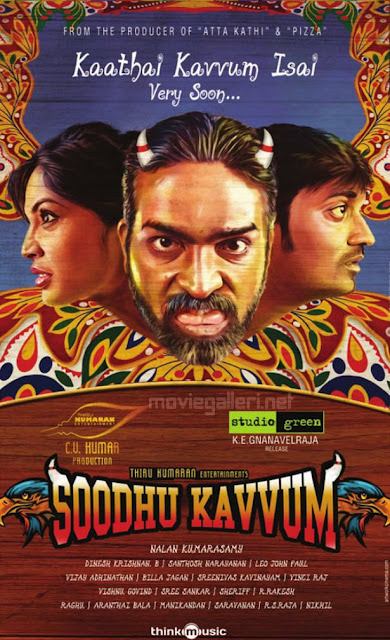 An idealistic cop and an ambitious scientist-businessman indulge in a high-stake battle of wits. 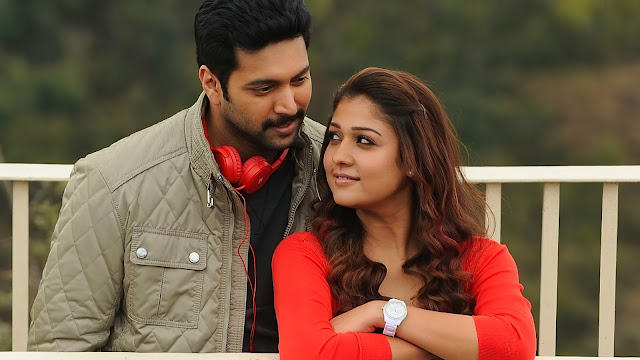 dubbed into Hindi and was released as Daring Baaz.

A gentle girl born and brought up amidst the ever growing eco-social-consumeristic environment finds it difficult to fit in the society. She decides to take it hard on the people. 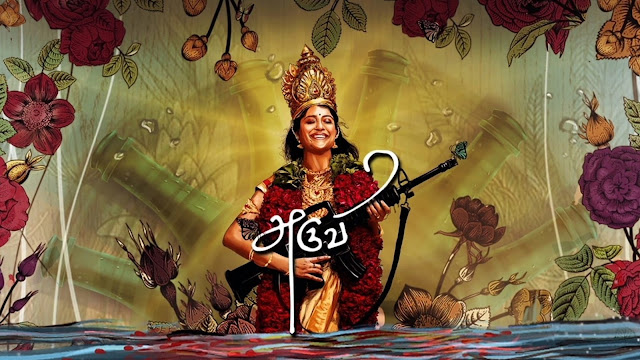 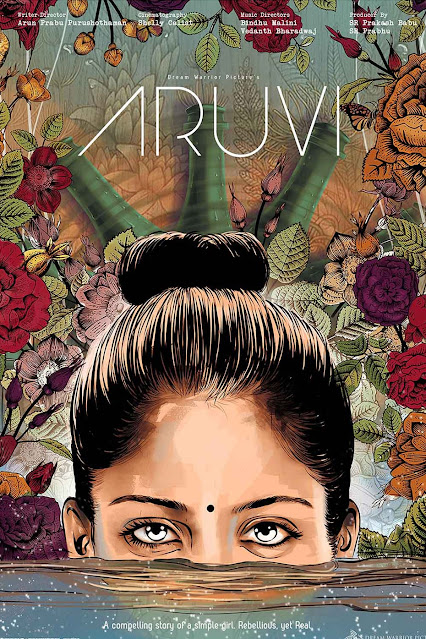 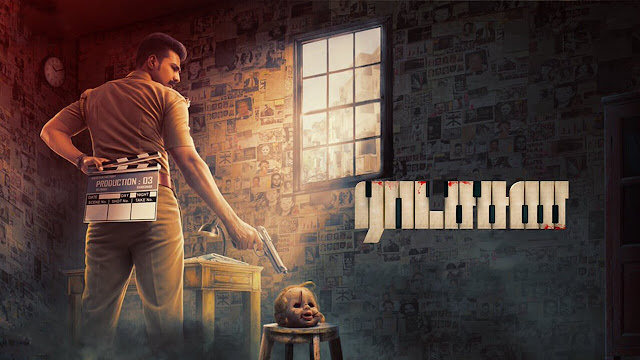