dubbed into Hindi as Chota Johny in 2016.

dubbed in Hindi named Meri Aan: Men At Work. The film stars Vikram and Laila in the lead roles. 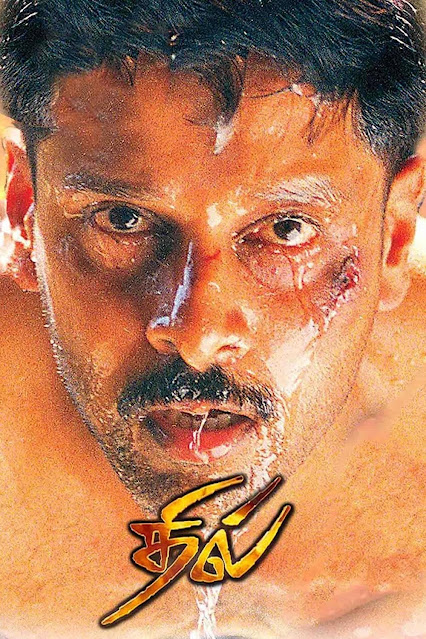 It stars Suriya and Jyothika in the lead roles. After a police team kills his brother, a drug-dealing gangster vows to kill the entire team and their respective families.

dubbed into Hindi as Shivam. stars Haasan, Madhavan and Kiran Rathod.
Nalla Sivam and Anbarasu meet under different circumstances and their lives are changed as they take the journey of their life. 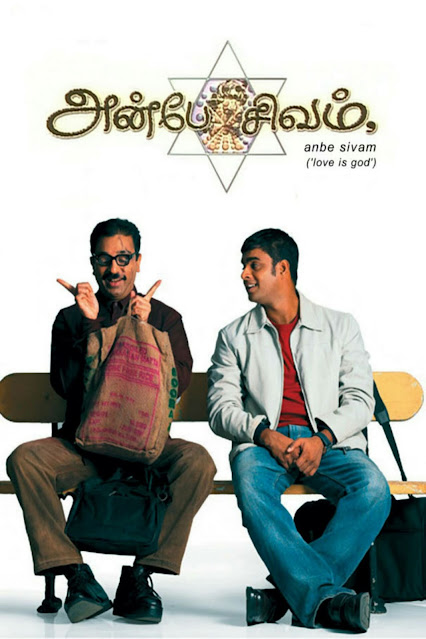 dubbed and released in Hindi as Time Limit 36 Hours.The film featured Napoleon in the lead role

A young man's journey in Mumbai as a kidnapper. 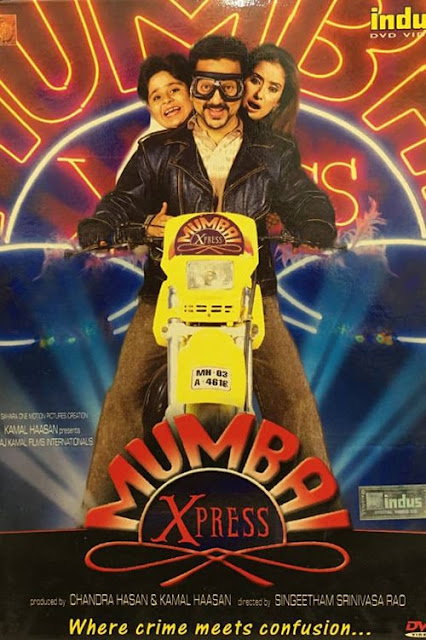 dubbed into Hindi as Pratisodh: Ek Real Revenge in 2011.

In Hindi as 13B: Fear Has a New Address.
Tags: Hindi Dubbed Indian Movies Tamil